Greek life policies, including the Safer Parties initiative, aim to ensure the health and safety of students at their events

On Wednesday, September 21, the Trinity University Police Department (TUPD) sent out a community alert regarding reports that students were drugged at off-campus parties because of their drinks. The TUPD also provided safety tips for the student body in this alert to “avoid becoming a victim.”

The Sept. 21 alert was issued in response to two reports of students potentially drugged at off-campus parties that the TUPD received less than a week apart. Community safety reminders are being issued to communicate potential dangers to Trinity students, according to TUPD Chief of Police Paul Chapa.

“It is our obligation to generate timely warning notices when there is a threat to the campus community,” Chapa said.

The reports focused on possible harm to students because those who reported potential drug use were unsure of what event was occurring. Either way, the TUPD said it needed to do its due diligence and investigate the reports.

“When you have two cases put together in a short time, … you can’t just assume that it’s a real threat to the community or not,” Chapa said.

When students attend parties or social gatherings off campus, practicing safe habits helps ensure students have a positive experience at Trinity. This includes, attending events in groups or with friends, knowing the address of the event, how you will get home, etc.

Greek life is a pervasive social community on campus. Their parties are often attended by many Trinity students, so risk management within the Greek council carefully manages the safety of attendees. The Safer Parties Initiative (SPIn) exists as a foundational guideline for party best practices to promote health and safety at off-campus events. SPIn was created in 2016 in conjunction with Fraternity and Sorority Life, Athletics and the Office of the Dean of Students.

“We’re getting so comfortable on campus and can’t assume that once we walk through the doors of Trinity it’s just as safe as Trinity,” Chapa said.

Parties and social gatherings take place on college campuses across the country, and Trinity is not free from potential dangers at parties.

“It’s not a trending situation that we see here at Trinity. This does not happen often as one might think at the national level. But we’re not immune to drugs on campus,” Chapa said.

In addition to administration regulations, Greek Life has adopted its own set of rules to mitigate risk during off-campus events. For example, water jugs, a designated bar area where the attendant is the only person dispensing drinks, and the presence of sober monitors that are easy to identify and contact are necessary for attendance at events. Sober monitors ensure that everyone is well and limit the risk of overconsumption.

In the event that an organization or an individual does not respect the SPIn policy, he exposes himself to sanctions on the part of the risk management; Trinity University; Wills Brown, director of fraternity and sorority life; Cleighton Schedule, Fraternity and Sorority Life Coordinator and Demitrius Brown, Dean of Students.

Current students may have negative experiences or observations of Greek life, but those within organizations try to limit stereotypes by facilitating originality. Derian Mowen, a computer science junior and co-chair of risk management and fraternity justice, observed this in his own experience.

Often rumors and stereotypes develop due to miscommunication and issues that could be resolved through open discussion. Katharine Heras, a junior management major and co-chair of the Greek council, has found this to be true in the past.

“You have to have tough conversations to deal with the rumors and the stigma,” Heras said.

If a student has any concerns or questions about Greek life, they can also participate in the open forum section of a general meeting of the Greek council in Waxahachie room (CSC 237) every two weeks on Tuesdays from 5:45 p.m. with the next meeting to come. Tuesday October 11. The open forum is for any student who is not in FSL and who wishes to share their concerns or suggestions with the FSL leaders present.

Party planners and the TUPD all have a role to play in keeping attendees safe at off-campus events. There are rules in place for everyone, but it is up to organizations and individuals to comply with these regulations. Emma Ruchhoeft, a young engineering major and co-chair of the sorority for risk and judicial management in the Greek council acknowledges this role.

“We want to make sure there is a culture of accountability, safety and knowing that no matter where you live within the Trinity community, we are here for you.” Ruchhoeft said. 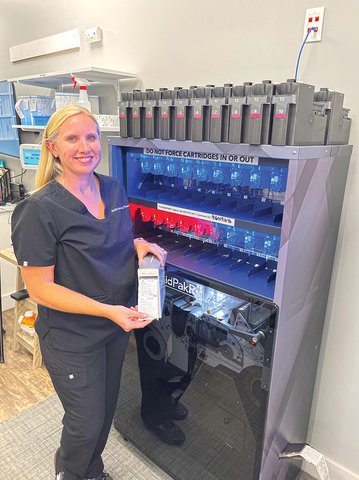 10 Trader Joe’s Products You Should Buy In December, According To Employees 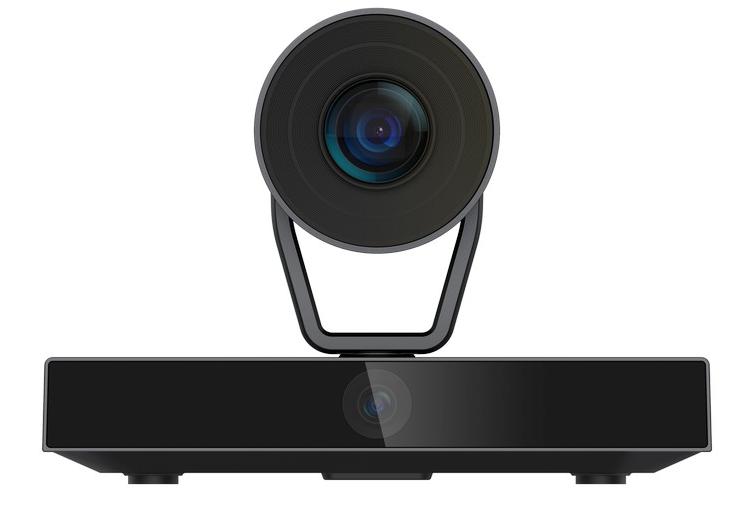