I have to drink them all before they disappear!

Starbucks Japan isn’t the only cafe chain to offer exclusive regional menus! For a limited time this fall, Tully’s Coffee Japan will serve a new coffee drink in eight different regions of the country. The drinks on offer won a “drinks election” in each region to celebrate Tully’s 25th anniversary in Japan.

Every item on the menu is served either as a warm latte base with milk or as a Swircle made with Tully ice cream (think Frappuccino). Here are the eight different drinks and where to get them.

The name of this café latte translates to “a lot of peanuts”, and that’s what’s in it! It is also topped with roasted peanuts. This is sold in a hot latte version for 630 yen or a frozen Swircle option for 680 yen.

This drink combines the softness of soy milk with the sweetness of white chocolate. Whipped cream on top is sprinkled with crunchy granola for a nice textural contrast. It’s sold as a latte for 630 yen and an iced version for 680 yen, and you can find it in Aomori, Iwate, Akita, Miyagi, Yamagata, and Fukushima prefectures.

The Kanto Area drink combines the acidity of orange with the sweetness of pancake-style millefeuilles. It is available for 630 yen in latte form and 680 yen in frozen form. This is available in Ibaraki, Tochigi, Gunma, Saitama, Chiba, and Kanagawa prefectures.

That’s right, Tokyo has its own special drink! This is a great fall coffee latte that combines vanilla, maple, custard sauce and coffee sugar topping. If you like desserts, this is for you. It is available in latte and frozen form for 630 yen and 680 yen respectively.

This orange-themed drink differs from the Kanto drink in that it’s enhanced with espresso and mixed with Tully’s pre-existing vanilla latte. It’s 630 yen for the latte version and 680 yen for the ice cream version. You can find it in Niigata, Toyama, Ishikawa, Fukui, Yamanashi, Nagano, Gifu, Shizuoka, and Aichi prefectures.

Maybe something more nutty is your taste? If so, you’ll want to head to the Kinki region for this pistachio-themed drink. It mixes with honey and espresso for a warm and inviting drink. You can get it in latte form for 630 yen or in frozen form for 680 yen. Check Tully in Mie, Shiga, Kyoto, Osaka, Nara and Wakayama prefectures for a taste.

Chugoku and Shikoku regions continue the crazy trend. This coffee-based latte combines hazelnuts with almond pralines, then is topped with whipped cream and pink salt. Its café latte version is at 630 yen and its iced version at 680 yen. It is available in Tottori, Shimane, Okayama, Hiroshima, Yamaguchi, Tokushima, Kagawa, Ehime, and Kochi prefectures.

The final drink in the series is a brown sugar drink, which Okinawa is famous for producing in Japan. It is combined with a double shot of espresso for a deep and energizing flavor. It is available in latte form for 630 yen and in frozen form for 680. You can buy one in Fukuoka, Saga, Nagasaki, Kumamoto, Oita, Miyazaki, Kagoshima, and Okinawa prefectures.

This wraps up Tully’s 25th anniversary series! It’s not yet determined how long each will be available, so if you want to grab one as soon as the borders open, you better get one sooner rather than later.

Source, images: PR time
● Want to be up to date with the latest articles from SoraNews24 as soon as they are published? Follow us on Facebook and Twitter!
[ Read in Japanese ]

Previous Dress up your cocktails with the best products now

Next Vale of Mowbray enters administration due to rising costs 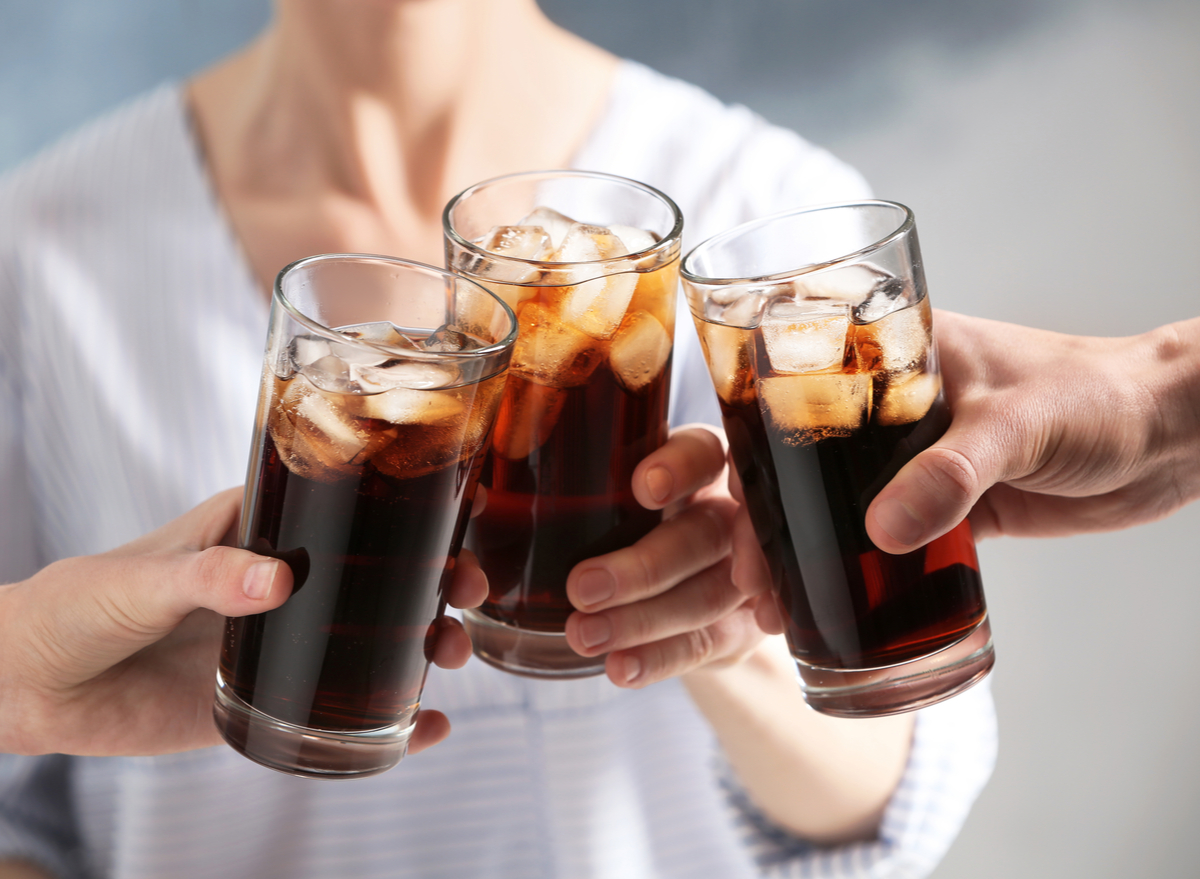 The 4 Worst Drinks That Slow Your Metabolism, Dietitians Say – Eat This, Not That 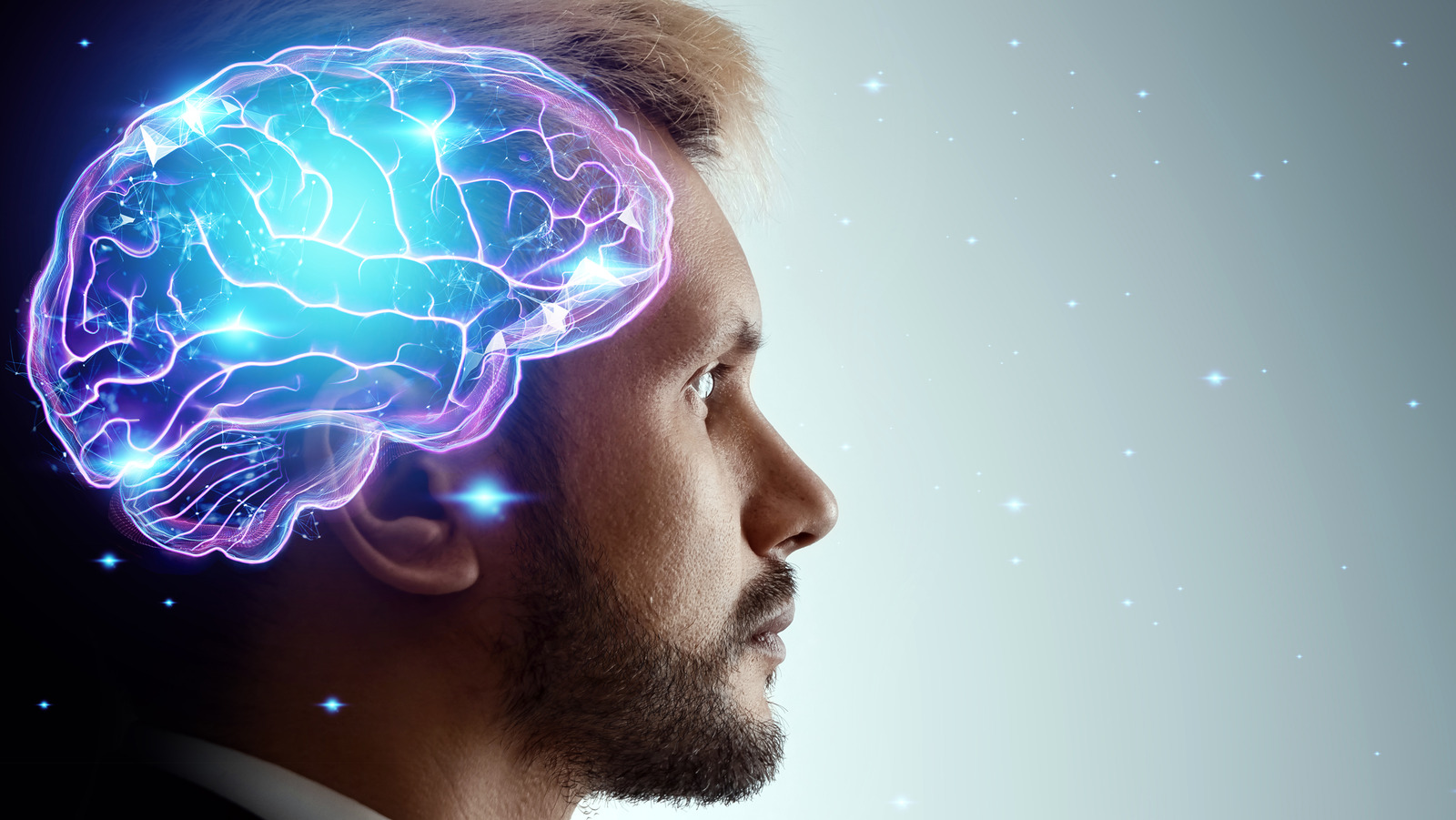 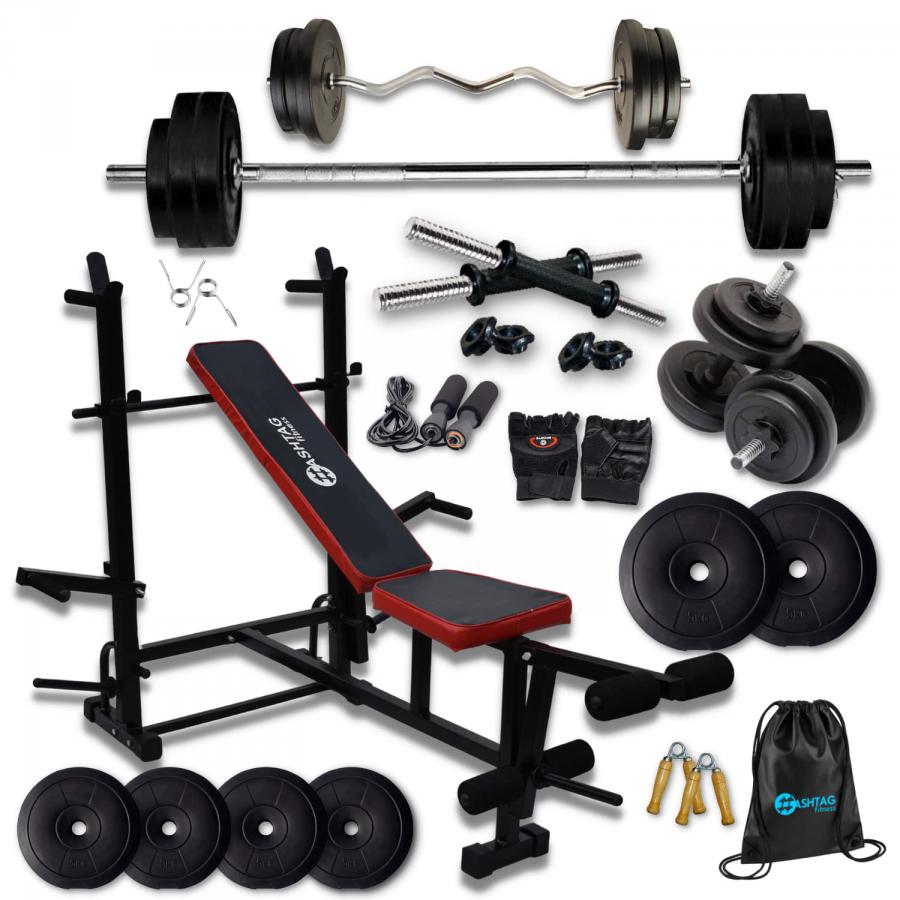 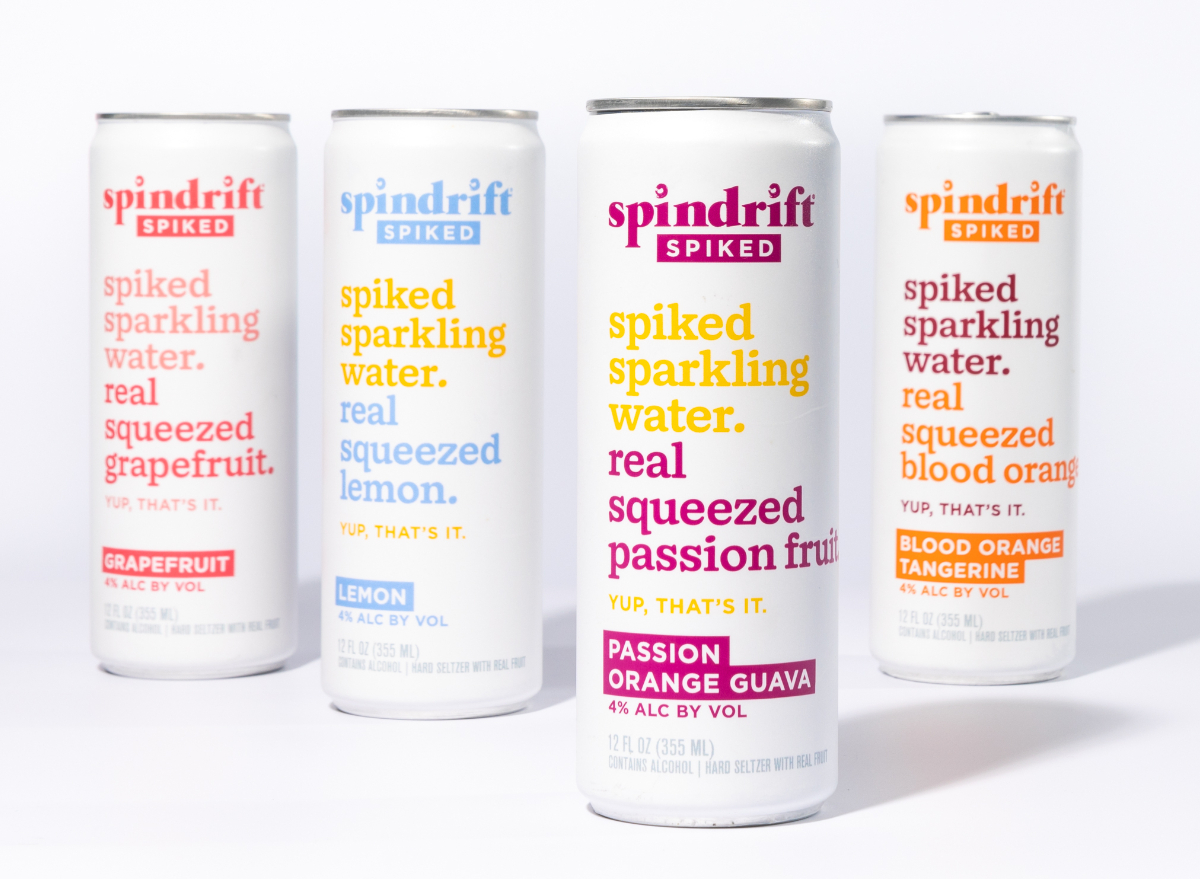