SYRACUSE — This fall, Armory Square gains two new options for people looking to grab a bite to eat or a drink when The Taphouse on Walton and sister business Taphouse Bread Company open their doors.

Kyle Mastropietro, president of Mastro Restaurant Group, said The Taphouse on Walton at 165 Walton St. will serve a variety of beers, wines and spirits. The bar has 40 taps, 10 of which will offer the same beers. The other 30 taps will always change, he says, and feature local brews and seasonal beers. It will be “all our local breweries that we are lucky to have and which are so good”, he adds.

“What it will allow you to do is try that bottle of wine at $200 or $300 an ounce,” he says. Where he can, he wants to provide new and unique offers for customers to try.

Sandwiches, cheese platters and flatbreads are paired with it all, many of which will include bread from the nearby Taphouse Bread Company.

“The food is going to match everything,” says Mastropietro.

Taking inspiration from a French bakery, Taphouse Bread Company will make pastries and specialize in sourdough bread, featuring some of the same flavor profiles as the beers served alongside. “The bakery is going to be the driving force behind our menu,” he says. In addition to providing bread for the tavern, the bakery will be open to the public.

Mastropietro leases its space to Pacific Properties. The Taphouse on Walton will accommodate around 84 people, including the bar and lounge areas. The taphouse is approximately 4,900 square feet, with the bakery taking up an additional 1,200 square feet next to it. He plans to employ about 10 people at the bakery and between 16 and 20 employees at the tavern.

After some delay in obtaining the necessary permits, work began in June to renovate the space, which once housed The Blue Tusk pub and restaurant. During the permit delay, Mastropietro says he was able to stockpile building materials and supplies and then get to work as soon as the work began. He is the general contractor for the project and has hired a list of subcontractors to complete the work.

“Everything is going to be brand new in there,” he says, including new flooring, new plumbing, a new bar, and a whole new layout of the space. “It was exactly what I wanted to do for my next project.”

Mastropietro declined to disclose the cost of the project.

“We didn’t want to add something to Armory Square that’s already there,” he says of his new concept. Mastropietro believes that the more variety there is and the more successful the companies, the more those companies support each other. “We really care about this neighborhood,” he says.

Mastropietro is hoping for an October opening for its new business ventures. He also owns the Kasai Ramen restaurant at 218 Walton St.

Next Webb County to Acquire Equipment for Better Election Security 7 moments that defined the beverage industry in 2021 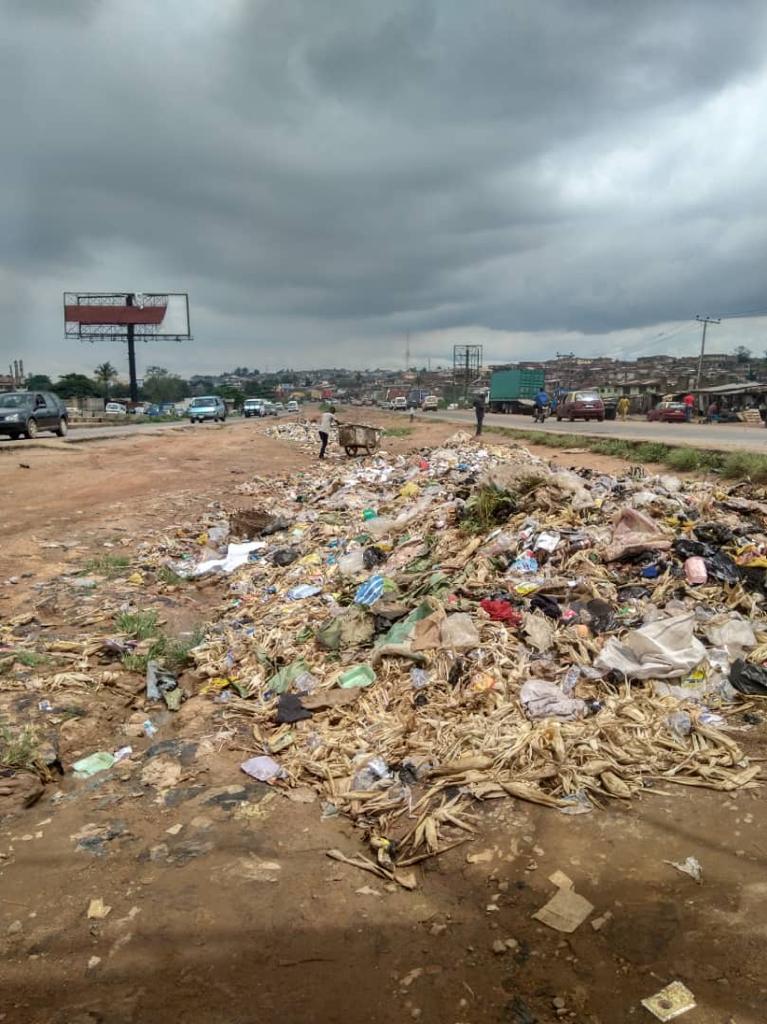 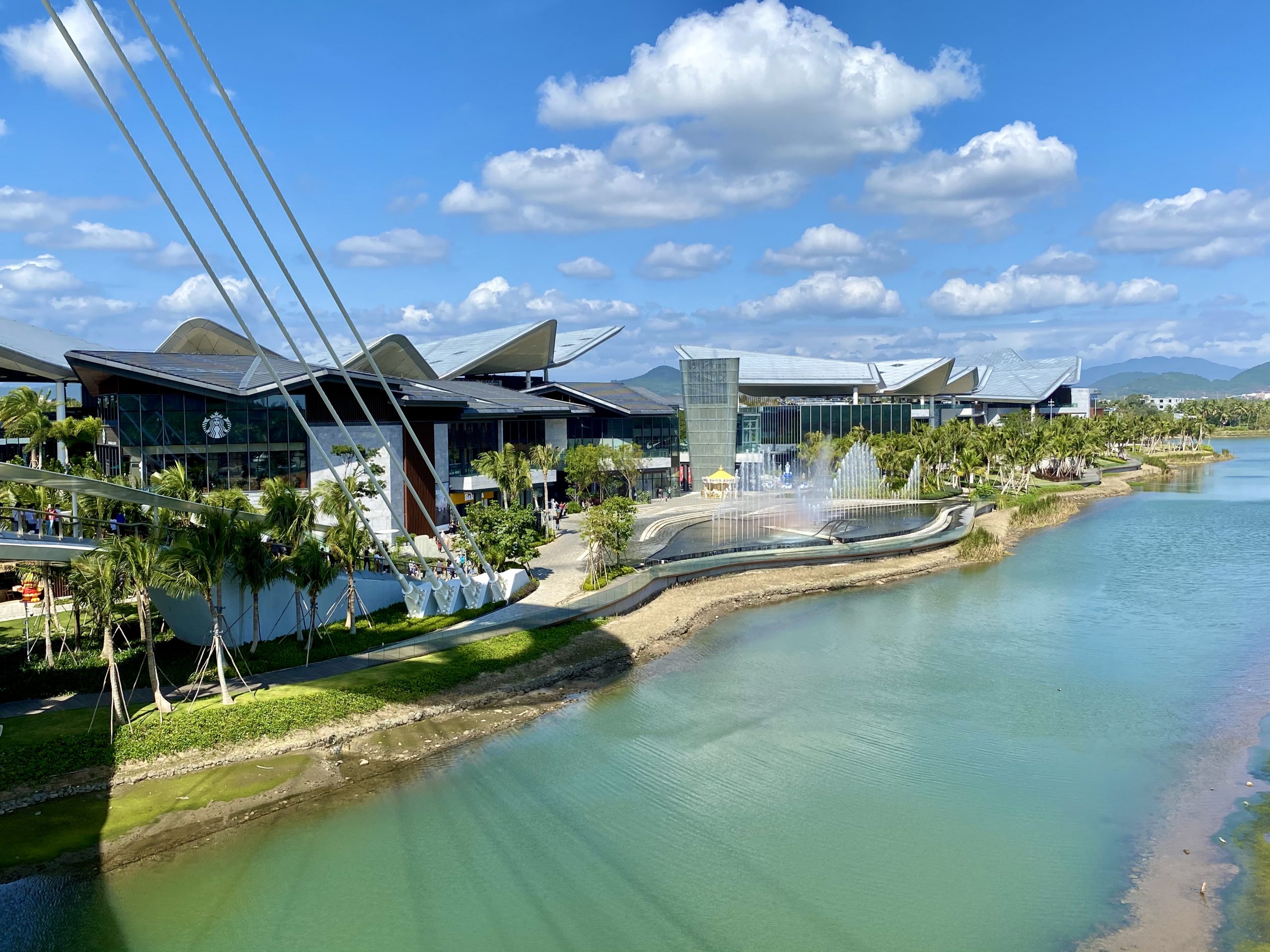