A police officer identified as Assistant Deputy Inspector Parveen was injured in the scuffle. Police said the woman appeared to be a martial arts expert.

According to police, the woman was taken to the police station after hotel management informed them that her passport showed that her visa had expired last month. Therefore, a police team arrived at the scene and examined her passport which showed that she entered the country on December 30, 2021, however, her visa expired on March 3, 2022.

Police said they broke the wires installed at the police station as well as the Safe City camera, disrupting their communication system, adding that a case had been registered against her under the Aliens Act. Somehow, the woman was overpowered and put behind bars.

ASI Police Station Officer Misbah Shahbaz confirmed that the incident happened at the police station, adding that the woman was brought before a court from where she was remanded in custody.

The SHO, however, chose not to comment on the damage caused by the woman to the police station. Another police spokesperson was contacted and declined to share details.

A Northampton-based motor neurone disease charity has been awarded £75,000 to provide specialist equipment 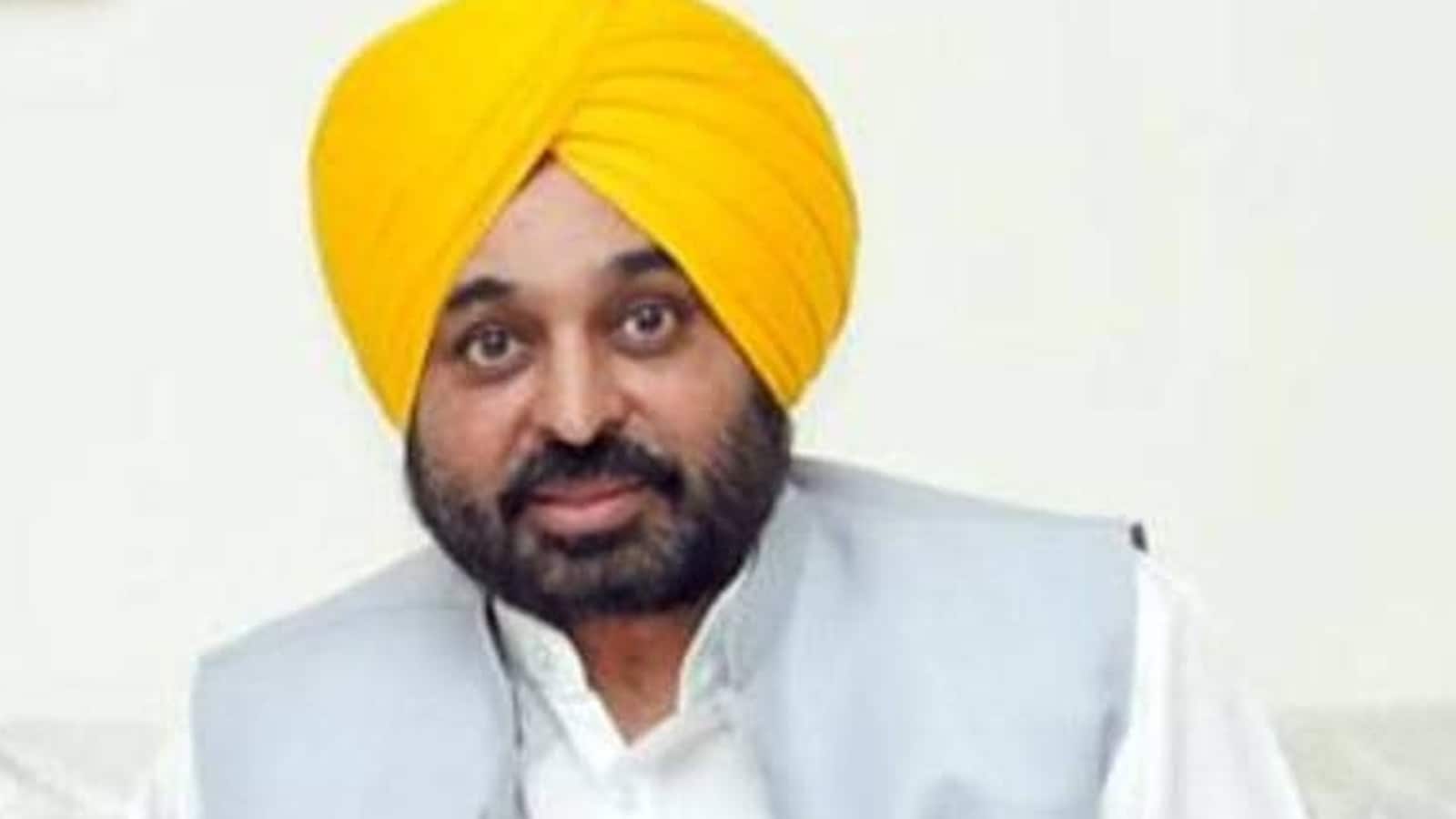