In this week’s “No-Till Influencers and Innovators” podcast, we take another look at the beginnings of no-till in Western Kentucky. However, this episode is different from most podcasts in this series because it features a former John Deere dealer and his memories of the rapid growth of no-till in the western Kentucky region.

John Shipp operated Shipp Implement Company in Russellville, Kentucky in the 1970s and 1980s and was deeply involved in no-tillage, much to the chagrin of John Deere, who was unhappy with the no-till movement among producers of the region…preferring to sell high horsepower tractors, moldboard plows and discs.

Now retired from the farm equipment business and living in Clarksville, Tennessee, Shipp shares in this podcast some of his memories of no-till and his battles against the rigid rules that John Deere had for dealerships.

His battles with Deere began when he began modifying John Deere 7000 seeders for no-till by adding more weights and plow points. Without these modifications, farmers were unlikely to use this drill to double-crop soybeans after wheat. To say John Deere wasn’t happy with what Shipp was doing is an understatement.

In the early 1980s, Shipp further angered the John Deere finance people in Moline by proposing a never-before-tried used equipment bank rollover plan. When John Deere Credit executives said he couldn’t do what he was doing, he continued the program that allowed area farmers to buy used equipment. It was a time when life on the farm was tough, with low grain prices and high input costs preventing producers from investing in new farm machinery.

Shipp later followed up with an idea to burn soybean oil as a replacement for diesel fuel in all-green tractors sold at the dealership, which raised further concerns with John Deere management about potential damage to the diesel tractor engine.

And then there’s the story of the cultivator who bought a Kinze no-till drill but insisted it be painted John Deere green to blend in with the rest of his equipment. A Kinze Planter purchase suggested by John Deere Regional Manager.

no-till farmer No-Till Influencers & Innovators Podcast the podcast is brought to you by Verdesian life sciences.

More from this series

At Verdesian Life Sciences, we believe providing healthy water and soil for the next generation is just as important as providing effective nutrients for every crop farmers grow. For us, sustainability and profitability go hand in hand. That’s why we call ourselves The Nutrient Use Efficiency People. We are dedicated to providing prescriptive nutrient use efficiency solutions that improve plant uptake and reduce fertilizer loss, helping to preserve the environment and get the most out of your investment. Learn more at vlsci.com or talk to your agricultural retailer about Verdesian products today. 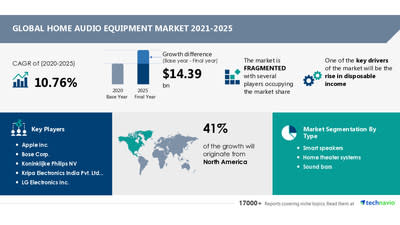 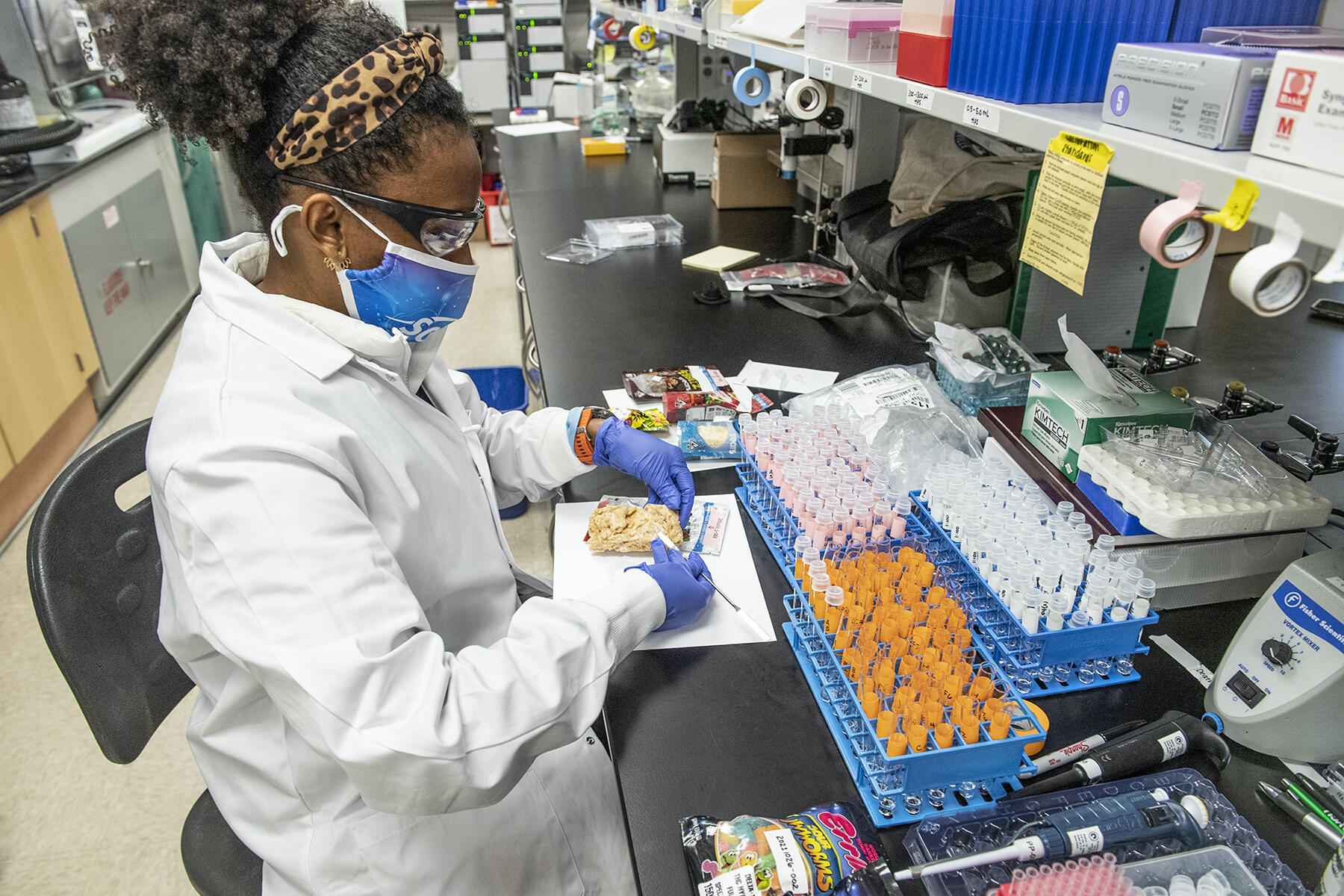