Removing sugary drinks from schools is proven to have positive results. But the government’s current proposal doesn’t go far enough, says a South Auckland dietitian calling for restrictions on advertising around schools.

The bus stop outside the Manukau Outpatient Superclinic displays an advertisement for V drinks. Many of the dairies in Manurewa, Ōtara and Māngere have posters for Coke or energy drinks on special. There are many fast food restaurants, bakeries and takeaway shops close to each other in this part of Tāmaki Makaurau, also selling a range of sweet drinks.

Traveling through South Auckland, home to the Pacific’s largest population in Aotearoa, it’s no surprise that this community has the highest soft drink consumption among children aged 2-14. The latest data from the New Zealand Health Survey 2020/21 shows that 21% of Pacific children aged 2 to 14 consume three or more soft drinks per week. This is more than Maori (20%), European and other New Zealand (9%) and Asian (6%) children.

Earlier this month, Education Minister Chris Hipkins announced a plan to regulate primary schools to be free of sugary drinks, with consultations in progress until June 2 – but Aotearoa Health Coalition (HCA) nutritionists say the proposal should apply to everything schools and include healthy food options. Their argument, says HCA President Boyd Swinburn, is that most elementary schools are already bubbly-free, so regulating them will make very little difference. “Secondary schools and healthy eating in schools is the real next fight to protect children’s food environments on school grounds, as data from 2016 shows that only a quarter of secondary schools had healthy beverages,” Swinburn says.

That’s what registered dietitian Mafi Funaki-Tahifote sees among Pacific children and students in Aotearoa. “As children grow and have pocket money to spend, they make decisions on their own without parental supervision and it is easy to opt for the soft drink option because they have better taste, are refreshing on a hot day and affordable,” she says. Funaki-Tahifote looks at me and sighs, and I immediately sense what she’s going to say next. “In Tonga, we grew up knowing that water is the best drink until sugary processed drinks came to our shores and were heavily marketed to our people. That’s the problem I see here.

Having grown up in Māngere, where there is a Carl’s Jr, McDonald’s, KFC and Burger King within walking distance of downtown, I know what she means. I too grew up with a Tongan mother who told me drinking water was good but when I got off the bus to go to school the temptation to have a sweet drink with a pie before the bell ringing was too hard to pass up. That was over ten years ago. Funaki-Tahifote says sugary drinks are one of the contributing factors to health problems such as diabetes, obesity and poor dental hygiene among Pacific people. “It also affects students’ level of concentration during school hours, as well as children’s well-being,” she says.

Yendarra School in Ōtara was one of the first to adopt a water-only policy. There have been no soft drinks since 2007, with students and teachers drinking only water or milk at school and at events. After 10 years, in 2017 the New Zealand Dental Association revealed that the number of cavities they were seeing at school had dropped and the number of extractions performed had halved.

Porirua East Primary School in Te Whanganui-a-Tara, where 40% of students are Pasifika, has also been a water school for over 10 years. Principal Irene Unasa says they wouldn’t have it any other way. “When we first rolled out this plan, there was an occasional student who still showed up to school with a sugary drink and we had to confiscate it and remind parents and families that we are a school powered solely by electricity. water, but now it’s the norm,” she says.

The decision to have only water at school came from the need to integrate a healthy lifestyle into the education of children. “At the time, the Department of Education was promoting water-only schools and I was happy to go that route. We also had one of our senior classes give an insightful presentation on sugary drinks and seeing the amount of sugar in a Coke was amazing which also helped with the decision to become a water only school. Not only has there been a positive change for students embracing water at Porirua East, there has been a massive drop in litter at the school, notes Unasa. Students must bring their water bottles to school every day and refill them at the water fountains.

The dietitian has heard the sentiment that ‘it’s people’s fault’ too many times to count, but she says it’s not easy to make healthy choices when constantly reminded of the unhealthy options available in the diet. environment in which you live. I share an example of driving down Remuera Road and instead of takeaway shops there are several cafes, homeware shops and health and beauty clinics. Funaki-Tahifote says residents of Remuera would have stood up and said no when plans for a takeaway or liquor store near schools were being discussed. “Their voices are heard in community meetings and that is what we need to do here with the consultation that is taking place now. We need nutritionists and public health experts to submit their thoughts, think about the most affected communities like the Pasifika community and speak out.

The consultation is an opportunity for schools, kura, families and health professionals to have their say on the proposed approach, which is that primary school pupils are only allowed to drink water , milk and non-dairy milk substitutes at school.

This is public interest journalism funded by NZ On Air. 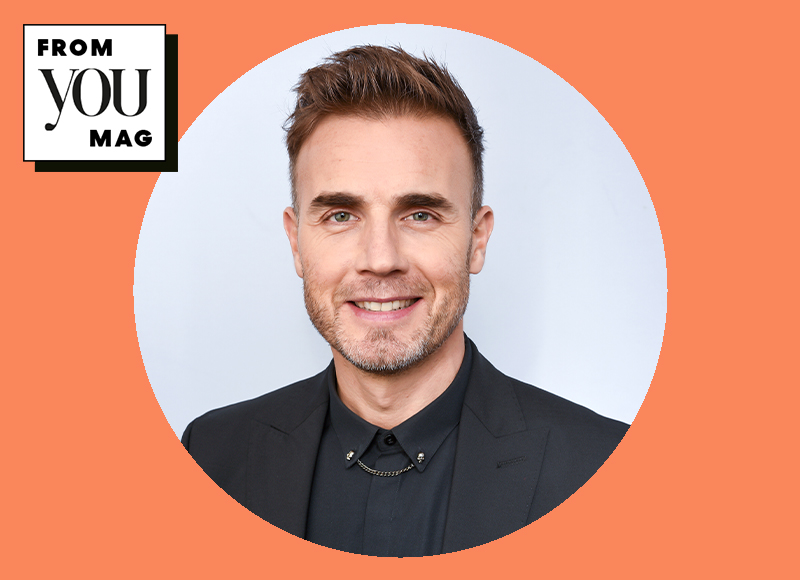 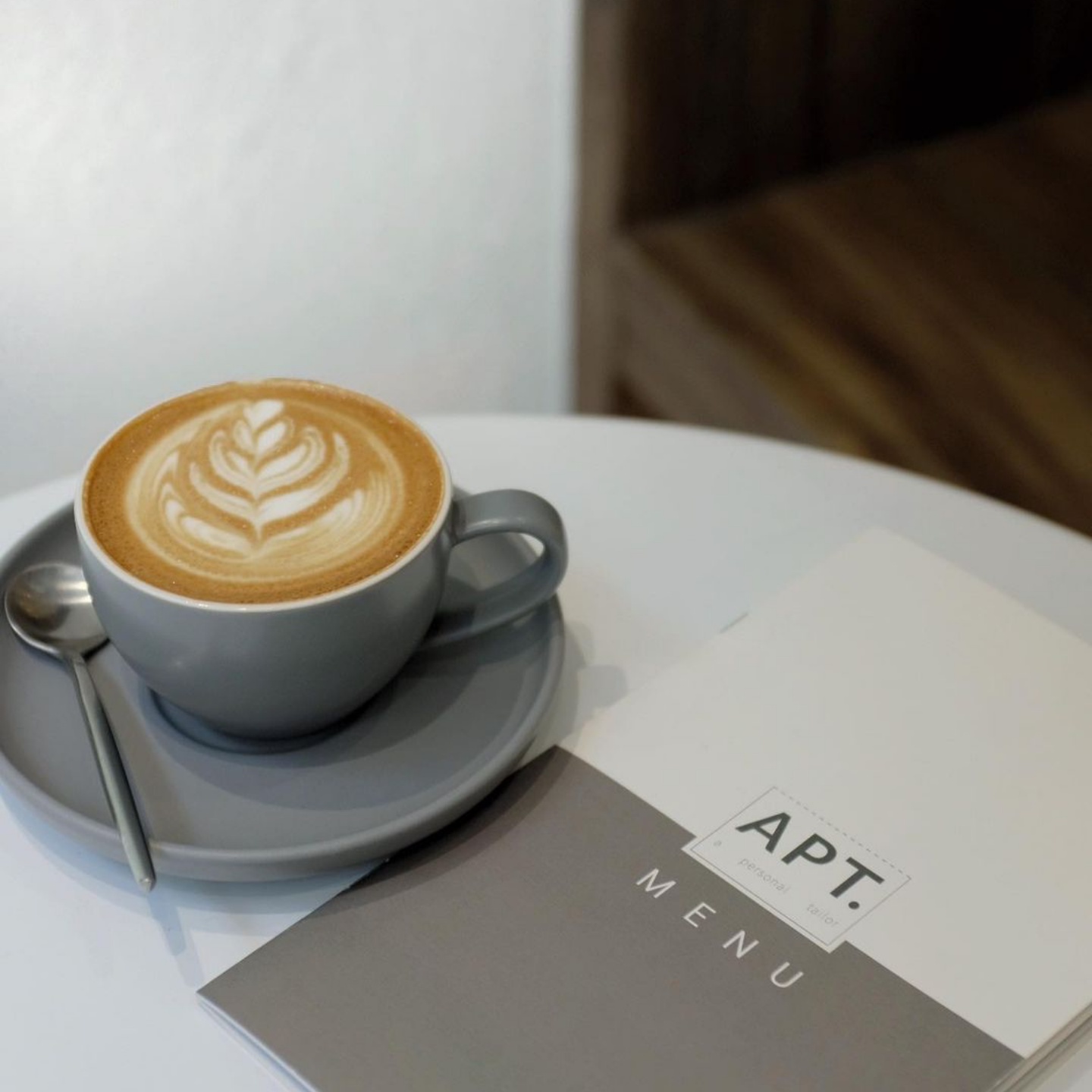 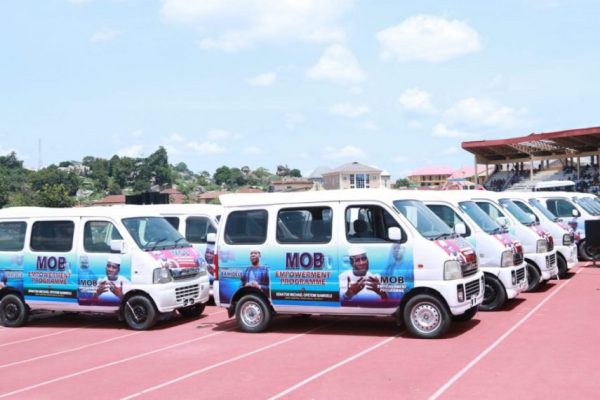 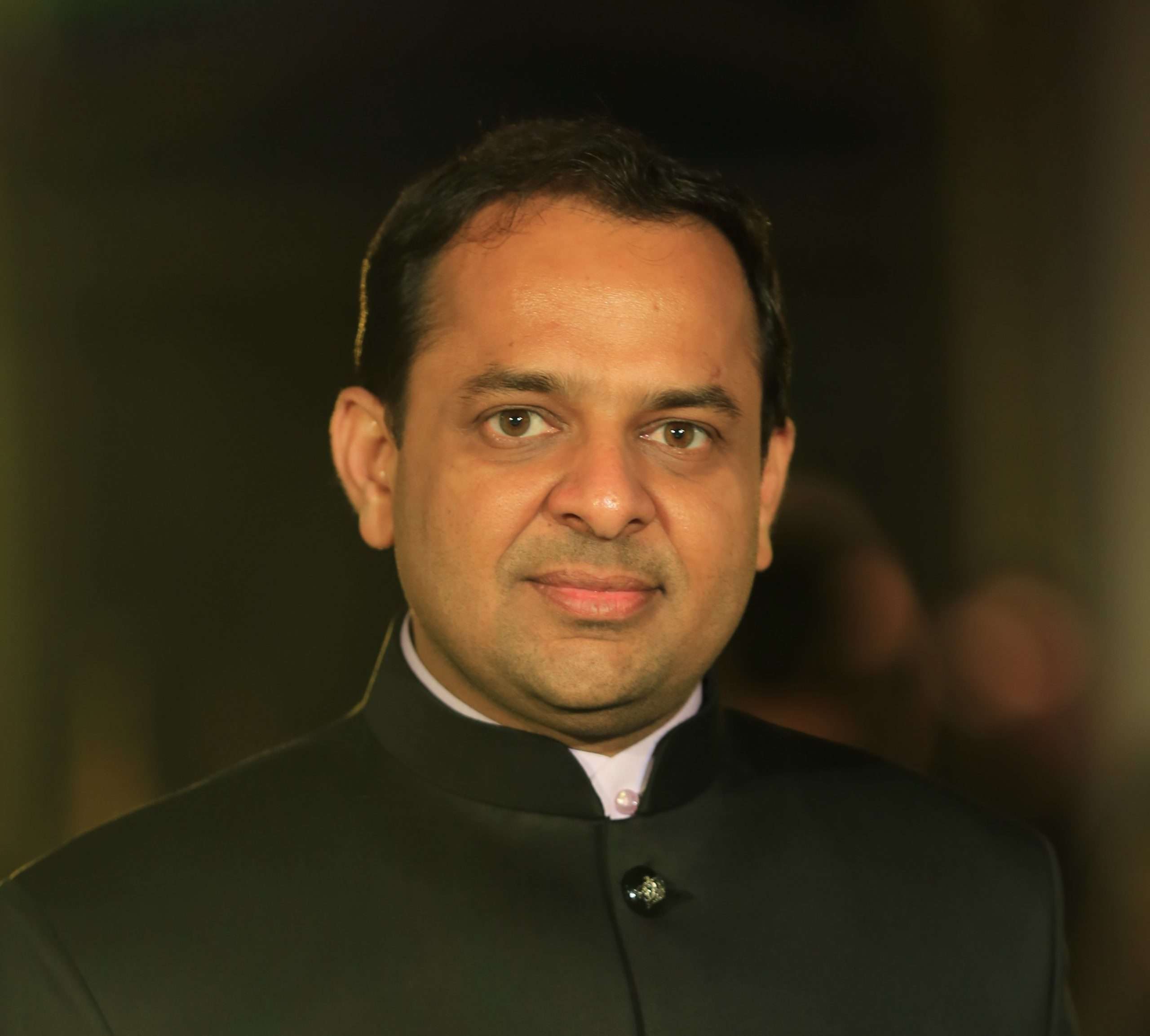 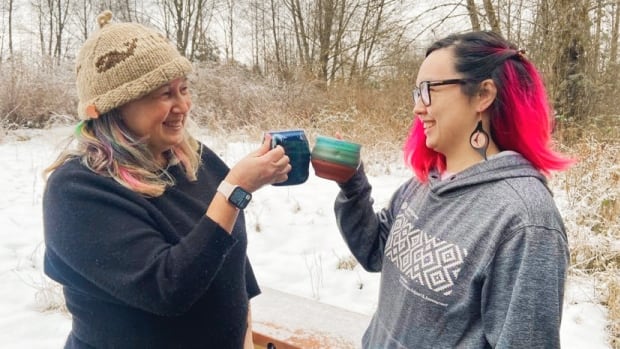