Officials from the Benton-Franklin Health District in Kennewick, WA have reported on the norovirus outbreak investigation linked to a local restaurant.

According to the timeline, health officials received the first reports over the President’s Day weekend and by the end of the investigation, 26 patrons of 3 Eyed Fish, a wine bar and restaurant in Richland. were reported as infected.

The outbreak was linked to poor food handling practices by an infectious bartender. During the investigation, it was found that the infectious employee who worked the night when most sick customers were eating returned to work within 12 hours of having an episode of diarrhea the same weekend.

In addition, the investigation found that drink garnishes were sometimes handled with bare hands, after questioning the bartenders.

Norovirus is a very contagious virus. Consumption of products contaminated with norovirus may cause the acute onset of symptoms of gastroenteritis, including severe nausea, vomiting and diarrhea. Less common symptoms are a mild fever, chills, headache, muscle pain, and fatigue. Although most symptoms go away within 48 hours, the elderly, young children, and people with compromised immune systems may develop prolonged or more severe symptoms. 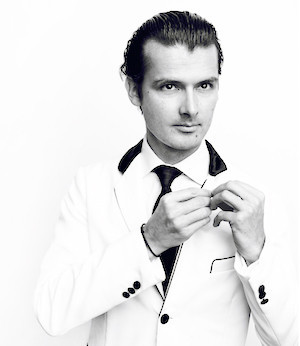