Bartender sues multiple Vancouver pubs after having 19 drinks, falling and injuring his head

My treat growing up was a glass of orange Robinsons barley water at my grandparents. Robinsons sponsored Wimbledon and my grandfather was quite big on the South West London tennis circuit and very passionate about the sport. Grandparents buy what grandchildren like, while parents have to think about teeth and sugar. My grandparents helped raise me ‒ they lived only five minutes away and came by every night, and I stayed with them on weekends.

Once I had a glass of wine with the Queen, Bono and Dame Judi Dench. It was at the Diamond Jubilee in 2012. I went to quite a few functions, including the after party for the concert and we all stood in a circle, drink in hand, discussing the number of Union flags, how amazing it was and how excited everyone was about the London Olympics. Everything was very friendly.

Whiskey is my favorite drink. I love a peat – the Ardbeg Uigeadail is my all time favourite. I once spoke to a Frenchman who worked in our local Oddbins about it and he said, “Oh, my palate is much more sophisticated. I was somewhat insulted and never went back. This particular store closed – I wasn’t surprised, with that kind of sales pattern.

I am absolutely obsessed with liqueur chocolates. I used to take one from my parents at Christmas when I was young. They contain granulated sugar inside to preserve the alcohol. I even asked my wife for some for my Christmas present a few years ago.

Wine is the most expensive variety for a special occasion, says Gareth (left). His treat growing up was a glass of orange Robinsons barley water (right) at his grandparents

When I was a teenager, I drank bottles of cider in an NCP parking lot. I was living in Bournemouth at the time. It wasn’t terribly glamorous but it overlooked Bournemouth Gardens. I never liked to drink to excess in those days. If I went out to nightclubs and people bought me a beer, I’d be there thinking, “I don’t want this” and pouring it into a flowerpot when no one was looking.

I can’t function without coffee. It’s the first thing I drink in the morning. I’ve been drinking filtered coffee since I was young – I think my mom read somewhere that filtered coffee was better for you, so I stuck with it. But it has to be fresh. I can’t do with instant. Two or three cups in the morning, but nothing after two.

I had a penny-dropping moment on a wine vacation in Bordeaux a few years ago. We took a wine class and toured the vineyards which was amazing. If you go to France and spend £40 on a bottle in the Bordeaux regions, you are tasting great wines.

We have two types of wine in our house – “wine” and “drinking wine”. Wine is the most expensive variety for a special occasion. For example, for our wedding anniversary [Gareth is married to Becky, an English teacher, and the couple have three children, Esther, 12, Gilbert, nine, and Dvora, three] I’ll get a bottle of Bordeaux Extra Ordinaire from Berry Bros & Rudd. A few years ago, I was given a case of it after a benefit concert, and I had never heard of it before. It’s so good and, at £17.50 a bottle, not super expensive. 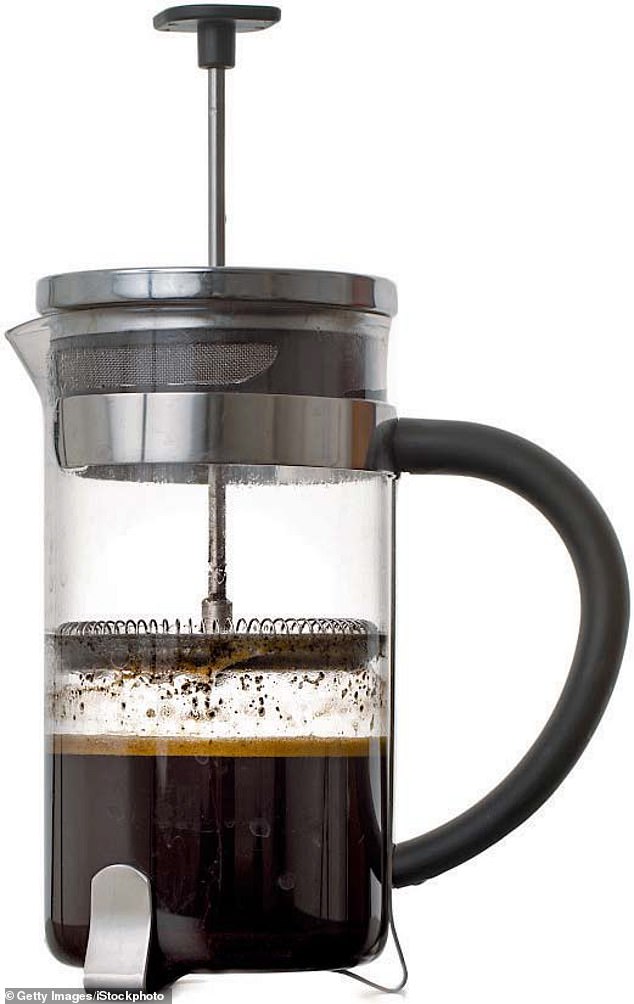 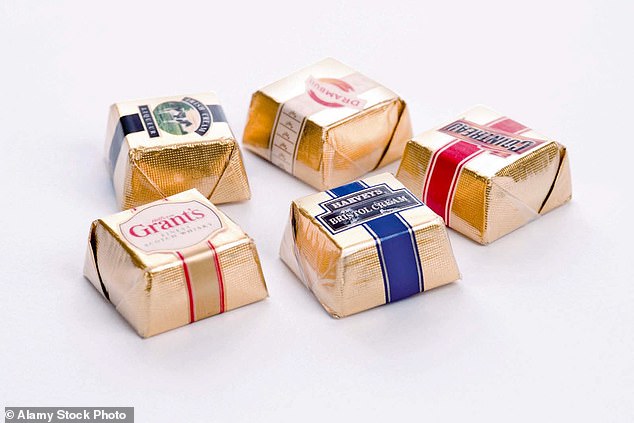 Gareth is absolutely obsessed with liqueur chocolates. He even asked his wife for them for a Christmas present a few years ago

I avoid buying wine in supermarkets if I can. In my opinion, there is at least a couple of pounds of profit in the bottle that has nothing to do with the taste. You can do better if you watch. There’s a wine shop near our house which is fantastic – if it’s a nice evening I’ll go there and spend £15 or £20 on a bottle. For me, all about wine is what it is and who recommends it. If you feel good and the bottle looks good and you take care of it, I really appreciate that.

I recently drank an amazing Japanese gin that you can drink neat over ice. My wife’s friend, who lives in Japan, gave it to us. I love a G&T in the summer, but the botanicals of some are so intense you can’t drink it without a blender. This Japanese, called Ki No Bi Kyoto Dry Gin, was extremely smooth. I feel like someone out of a Hogarth painting, talking about drinking pure gin…

When I was 20, I did a choir tour in Israel where the hotel poured out spirits every inch. They didn’t measure, they just poured it by hand. I had never experienced this before. This lady poured me about an inch of whiskey and, hilariously, I said, “Oh, that’s it?” She apologized and gave me another two thumbs up! I got really drunk. 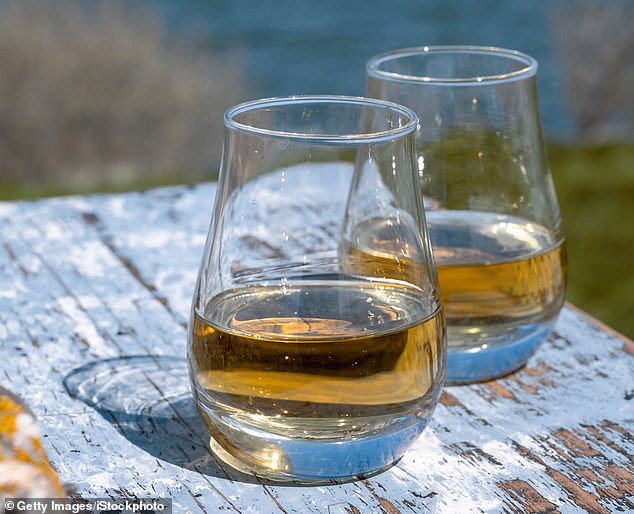 Gareth says he would like people to toast him with whiskey at his funeral. One with sea salt in it, from the peaty side of Scotland

The worst hangover I ever had was after my cousin got married in the 90s – it lasted three days. I was supposed to be seated at the family table but the vicar decided at the last minute that he was finally going to accept his invitation, so I was pushed around and sent to sit at the children’s table, even though I was an adult. I was so excited to have to babysit that I thought, ‘Okay, I’ll drink then.’ The waiters laughed at me because they kept refilling my glass every time I emptied it. I must have had about 23 glasses of Blue Nun. I ended up being taken to the hospital because I was so sick ‒ but they sent me home and said I just needed to sleep. I haven’t been able to drink one of those classic 80s German wines since. It was my first drunken experience and I haven’t since.

I would like people to toast me with whiskey at my funeral. One with sea salt in it, from the peaty side of Scotland. 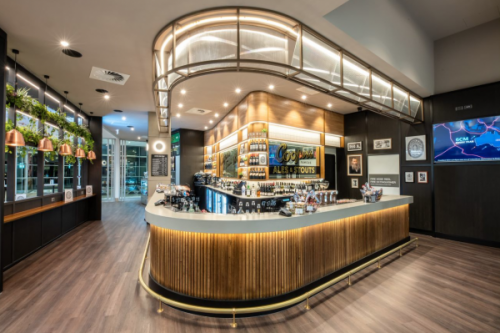