DOWN’s infamous pre-championship disciplinary lapse happened because the county management team was “throwing a carrot” at the players by not explicitly telling them not to drink, says Caolan Mooney.

James McCartan had to be persuaded to stay a few weeks before their Ulster Championship opener against Monaghan earlier this year, in which Down were badly beaten, after a number of players were drunk during the a training weekend in Malahide.

They had played at Westmeath on Saturday morning before entering the hotel bar, where Mooney says ‘the boys had a few beers’ after failing to get a response from James McCartan about whether they were allowed to do it.

“It kind of started that morning we put in the group that we were going to do a draw for the Grand National,” Mooney told Colm Parkinson’s Smaller Fish podcast yesterday.

“We had played our match, we had had a challenge match against Westmeath, the injured boys had done their rehabilitation session that morning.

“After the match, nothing was said, the boys ended up falling. We were in Malahide and we were watching the National at the hotel bar. The boys drank a few beers.

“You were kind of dangling that carrot in front of some boys, weren’t you?” If you are [not] Says don’t, you’re in a group of grown men, you’ll have a few beers.

“If anything, I know it sounds bad, but the band actually bonded better after that. Morale was low after being relegated. He took it.

“I know people are not happy. Some of the stories that came out were complete bullshit.

“Yeah the boys had a few beers sitting around watching the National but no one had been to Dublin city center no one had left the hotel we were all sitting there and having our dinner and the meeting . This obviously added fuel to the management fire.

Mooney said he tried to call McCartan on Friday, but “he didn’t take my call and call me back.

“If he had said no, I would have said no problem. Nothing was said,” he added.

Now playing at his club football for RGU Downpatrick after being transferred from Rostrevor native last year, Mooney left the Down panel ahead of their equally short-lived Tailteann Cup campaign, ending in defeat at the first round against Cavan.

He told Parkinson he left after being refused permission to play in a club match the day before Down was due to have a challenge match which he allegedly missed due to a funeral.

“I would have thought that man management would have been the way to go, let’s say [me] having 60 minutes instead of completely missing football and having no playing time between that date and the Tailteann Cup.

“It is what it is, I just decided enough was enough and I just had to walk away,” he said.

Mooney, who admits it looks like his career down may be over, has been highly critical of the level of coaching throughout the year, saying the management team’s late departure had led to the decision not to push the players too hard for fear of causing injury.

“Our sessions were nowhere near the level they should be to play inter-county football.

“Compared to years past where you had your legs slipping out of you, coming out of training and you were broken, I didn’t feel it this year.

“We had a meeting at the start of the year and I said training should be harder. They were a little worried, saying “we don’t want the boys to get hurt”, but the boys get hurt anyway, so it’s probably best to stress the boys early and get hurt, then their bodies get used to feel a tiny bit of stress and grow.

He also cited the examples of All Ireland semi-finalists Derry and beaten quarter-finalists Armagh as sides Down had beaten in recent years but whose consistency had seen them drift away from the Mournemen.

“I know Conor Glass and a few came, but they had a core of players that they had just built up. It’s the same with Armagh.

“We just lack that, and the off-field structure in terms of strength and conditioning, to get guys ready to play senior football…

“We’re just maybe a few years behind everyone else at this point. I think things are being put in place to try to rectify that. It’s good to see, but it’s not going to affect me, I don’t think.

Next Amazon's Most Bought This Month: The 31 Most Popular Products 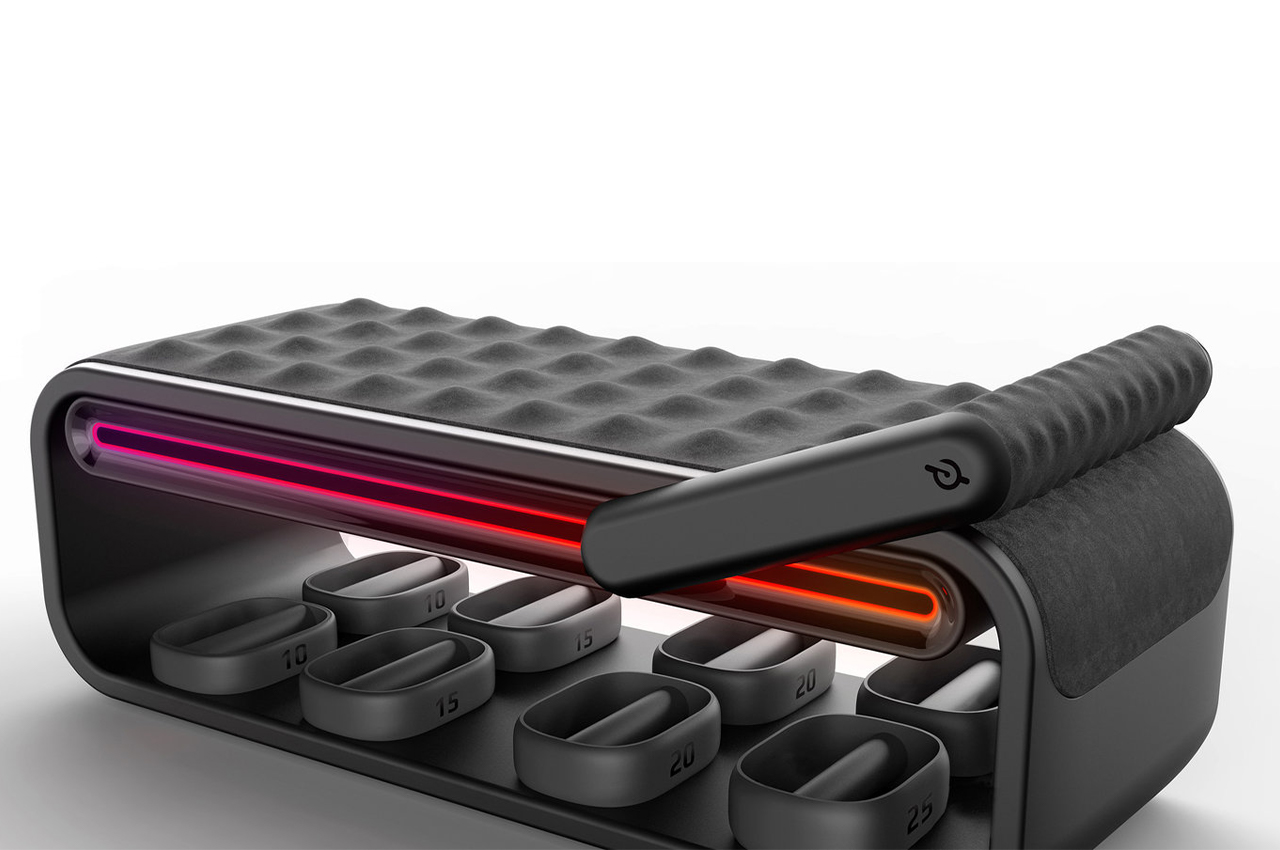 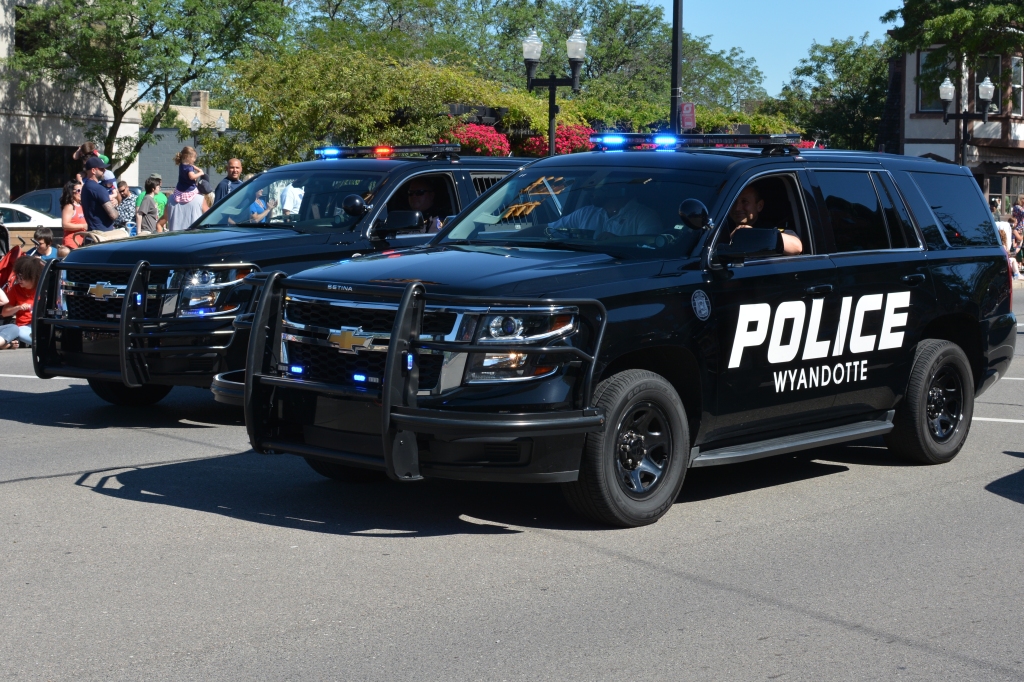 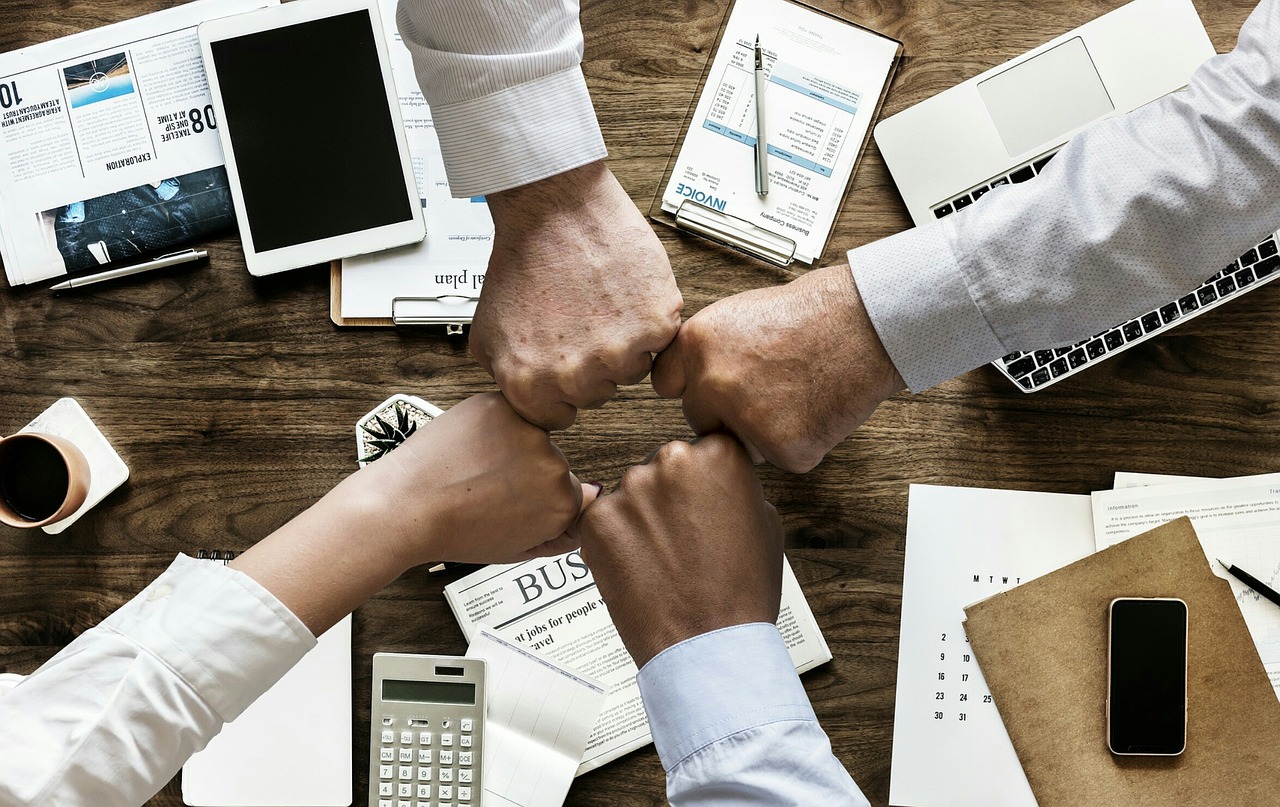