The Collingwood player appeared in Manhattan Criminal Court this morning via video link following his October 30 arrest following the incident, which earned him a night in jail.

De Goey pleaded guilty to second-degree harassment, which is considered a violation and not a felony.

Three more serious charges against him were dropped.

The footballer has apologized for his actions and agreed to undergo 10 alcohol treatment and anger management counseling sessions.

De Goey joined his Collingwood teammates in training earlier this month after charges over the altercation were downgraded from assault to harassment.

Around this time, Collingwood chief executive Mark Anderson said De Goey had a “responsibility” to change his behavior, to allow him to be “a great footballer for us” and “a better person”.

“We can’t be in this situation anymore. He understands that,” Anderson told reporters. 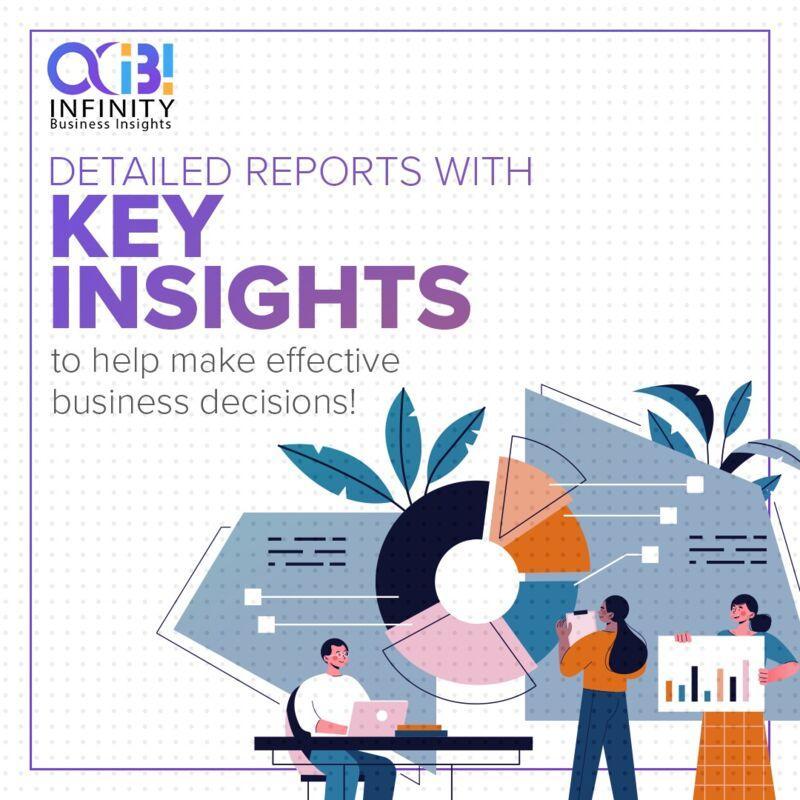 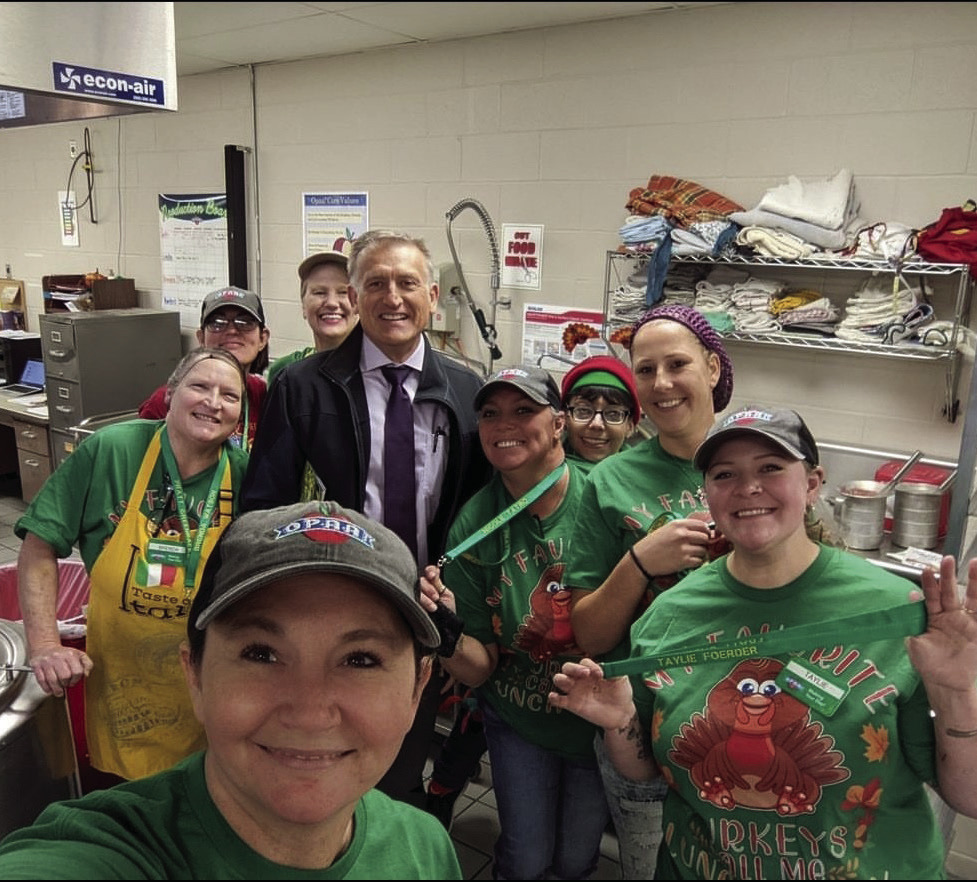 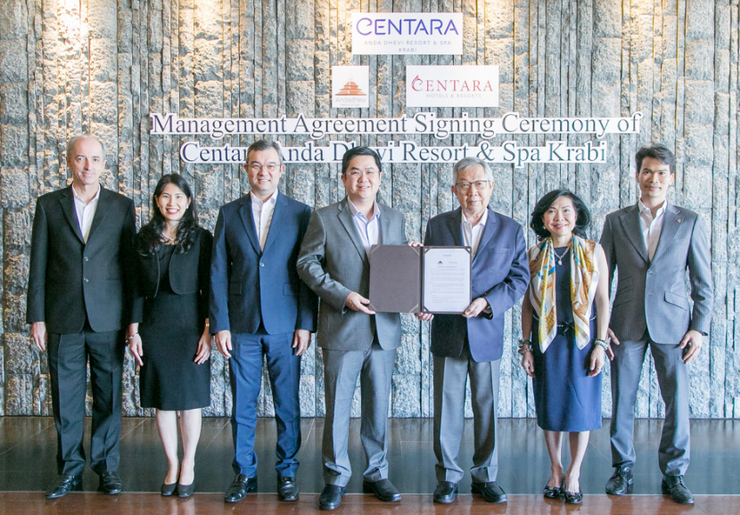 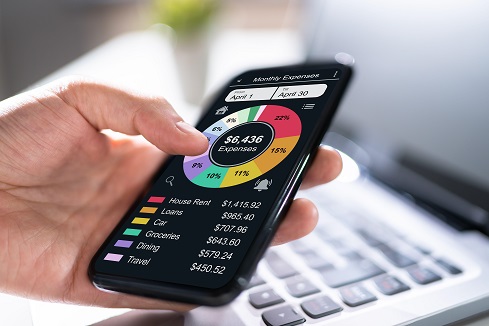 Making the purchase already costs more: “There are products that are rising and of course it shows” 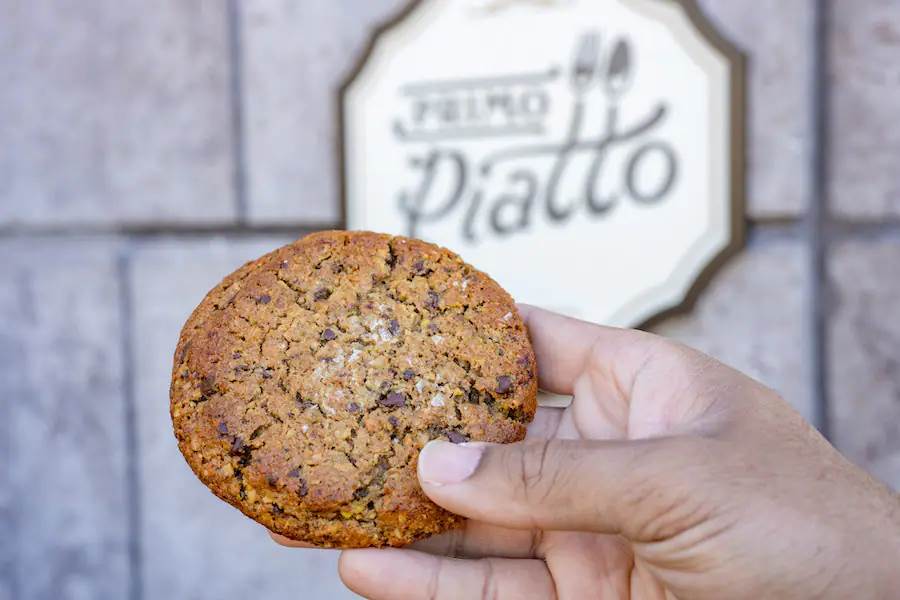