Spring clean your beauty routine with these beauty products

There has been a buzz in the drinks world on the local coasts. Most of them have been unprecedented and certainly all extremely enjoyable. Long story short, I’ve sampled some delicious beverages, some imported and many local, and found it encouraging and commendable in just as many ways that state excise policies typically aren’t. It is encouraging to see that importers and producers are finding ways to bring in types and brands of beverages that are extremely drinkable and yet affordable despite our incredibly crushing duties and taxes. In case you’re looking for a reason to stack that bar one last time before New Year’s resolution ruins things, here we go. Oh, in case I’m wrong on any of the official names of these drinks, please bear with me, as some weren’t officially released or were just introduced and I was too swayed by their intoxicating goodness. to record things verbatim.

Skinny Witch: A Prosecco that promises all the flavor and bubbles but with fewer calories, sounds like breakfast stuff. Or Monday morning. Or both, anyway, nobody judges. Skinny Witch, nice pun on the vodka-soda drink that rhymes with, well, skinny witch. It’s a real Prosecco, as in, it meets all the legal requirements for the regional wine style, so no shortcuts there. Just by controlling alcohol and sugar they managed to get a good product. And frankly, in the future, low-alcohol drinks will only gain popularity.

Skinos Mastiha: The ancient Greek spirit from the island of Chios is made by Skinos, reviving all the centuries-old methods, made from resin collected in the ancient way (read that takes time), which come together to give a very fragrant drink with earthy, leafy notes and a balancing sweet touch. The best way to enjoy it is directly chilled or with ice, and even works well in cocktails. It is an aperitif as much as a culinary accompaniment.

Otto’s Athens Vermouth: While you’re still in Greece, a quick word on the city’s latest vermouth, one that has a unique blend of six botanicals (including rose petals, oregano, olive leaf and kumquats) and comes with an elegant (almost-) Tiffany Blue finish packaging. It worked really well in a Negroni and many purists would argue that the Athenian appetizer recipe only comes to life when you use a native vermouth.

Grover-Zampa La Reserve Sparkling Wine: This was one of my best discoveries in recent tastings. A sparkling wine made by the Traditional Method (like the best sparkling wines in the world) and disgorged after four years is by far the best sparkling wine to come out of India. I don’t know if they’ll make enough bottles or even release it in every market, so if you can get access to it wherever you are, I say stock it up!

Chardonnay Grover-Zampa Chene Grande Reserve: Another from the Grover-Zampa stable, this is a good Chardonnay. India hasn’t produced too many so far, but I can safely say that this level of clean execution and balance between fruit and oak is hard to find (or get right). This wine adds a much-needed star to the side of the premium Indian white wines in the chart.

Sula Moscato: While still on the whites, Sula launched a beauty of a low-alcohol sparkling (there’s still that term), off-dry (it’s the sommelier talking about slightly sweet ) and just the right kind of crispiness to be the perfect wine anytime. , anyone and anywhere (except while driving or praying). Frankly, I don’t even know where they managed to find the right mix of soil and climate to grow Moscato grapes in India, but from what I tasted, they did more than well. The wine was a refreshing sip and it appealed to palates of all levels of wine enthusiasm, from dedicated drinkers to occasional drinkers.

All in all it was an encouraging 15 tries and I’m sure more great drinks are coming our way soon. In the meantime, keep sipping and sharing.

The writer is a sommelier 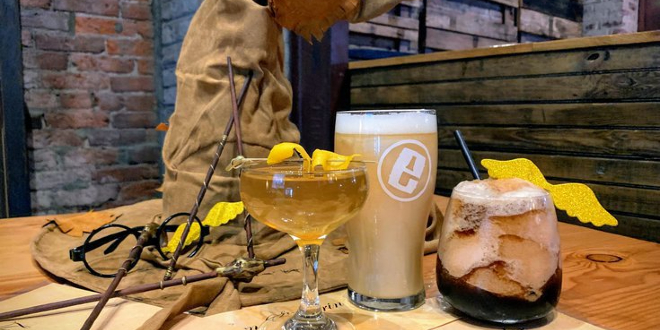 5 Hershey’s candy products that will make you nostalgic 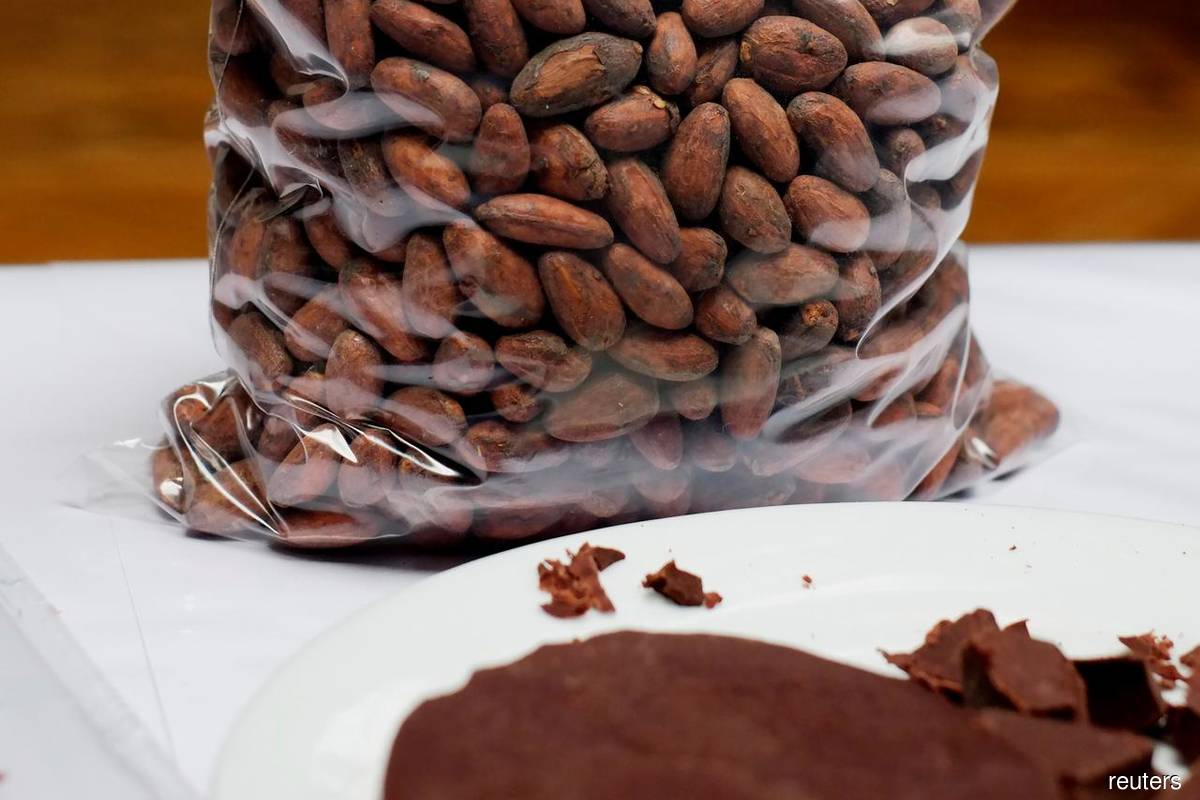