Fernandina Beach will continue to manage its municipal golf coursebut only after pointed remarks from the town mayor that the course is in poor condition and that it shouldn’t be the town’s job to run it.

“I applaud your efforts and appreciate what you are doing. But I see that, gentlemen, the golf course is like the marina. It’s a business, and my personal view is that municipal government shouldn’t run businesses. We don’t have the expertise, we don’t have the knowledge and we shouldn’t get our hands on it. We should have a professional management company to manage the golf course. »

“We earn, like, a grand, because of the salaries it takes to run the facility,” Lednovich said. “That’s why we need to put out (a request for proposals) for professional management, get that albatross off the taxpayers’ backs, and at the very least, by putting out a request for proposals, we can understand the possibilities.”

Commissioners Bradley bean and David Sturges have expressed that they want the course team to have a fair opportunity to show what they can do with the property. The city’s golf course advisory board also suggested giving another year to see how the course progresses, the city manager said. Dale Martin noted.

“As the City Manager just said, we haven’t had a full year in a post-pandemic world for this golf course to ignore the data we need to understand if it’s the right choice or no,” Bean said. “When we first did this it was to see how it might work, and I don’t think we have that data yet to make that decision.”

Lednovich wanted to set the course for new management last time around, but followed the rest of the Commission for a March 2021 city takeover. If the commissioners decide to issue a request for proposals next year, the decision will have to be taken in the spring, but the process would last at least until September.

Commissioner Ross Chip joined Bean and Sturges in voting to retain city management, against the votes of Lednovich and the Commissioner Len Kreger. Ross disputed Lednovich’s assertion that the course was a business and instead suggested that it was run like a facility.

“If you’re going to run it as a business, you need to put the capital into it,” Ross said.

Speaking with managers and agronomists who have attended the course in the recent past, he said it seems the city is not investing in the course as it should to get the results it wants.

“They all basically said the same thing,” Ross said. “The problem is not the management, the problem is the lack of capital, and if you are not ready to invest in it – which is the decision (of the Commission) – then it will always be what it is. No management company is going to step in and magically turn things around.

“Part of the problem with food and drink is that it’s not a warm and inviting place. We didn’t put money into a really nice bar, a really nice restaurant – all of that takes capital. 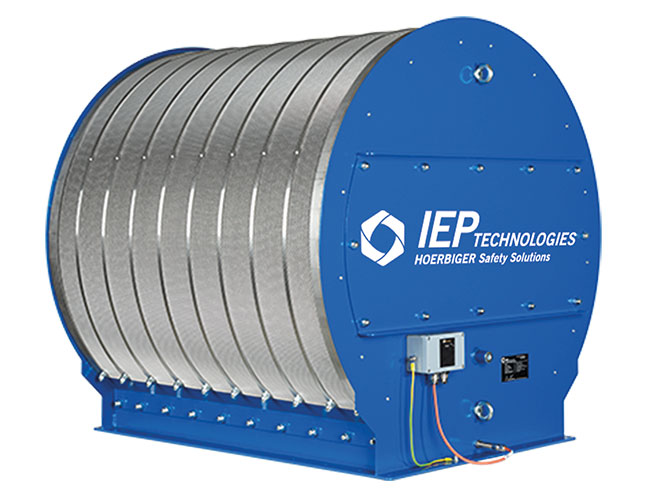 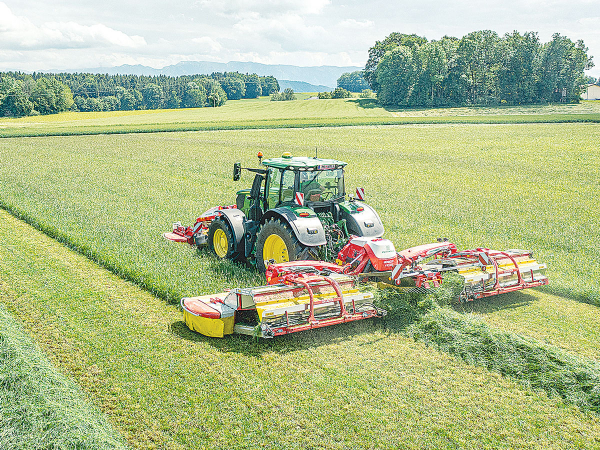 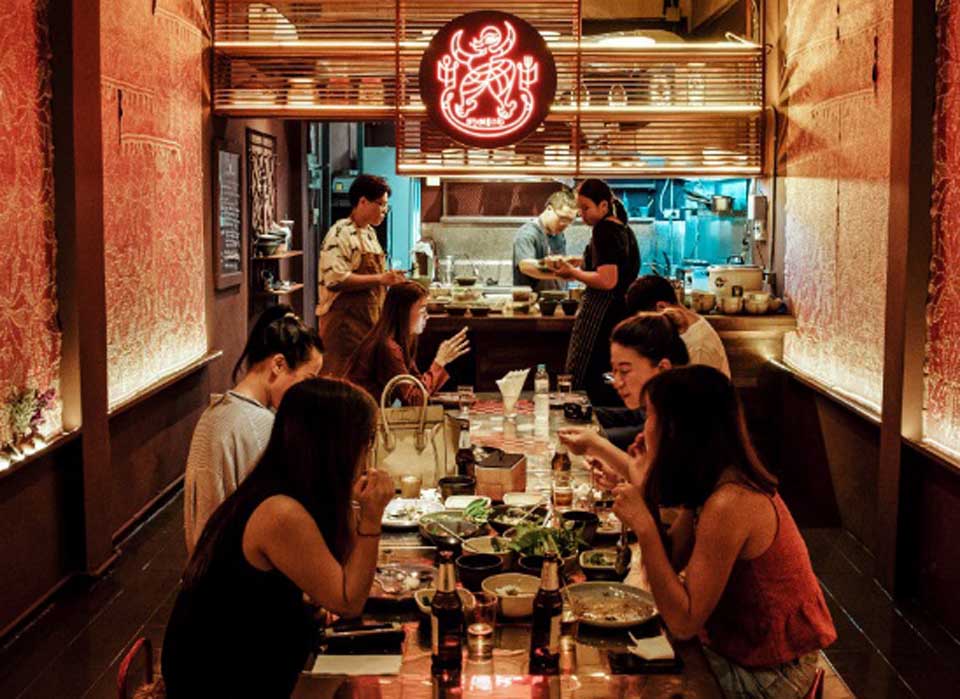 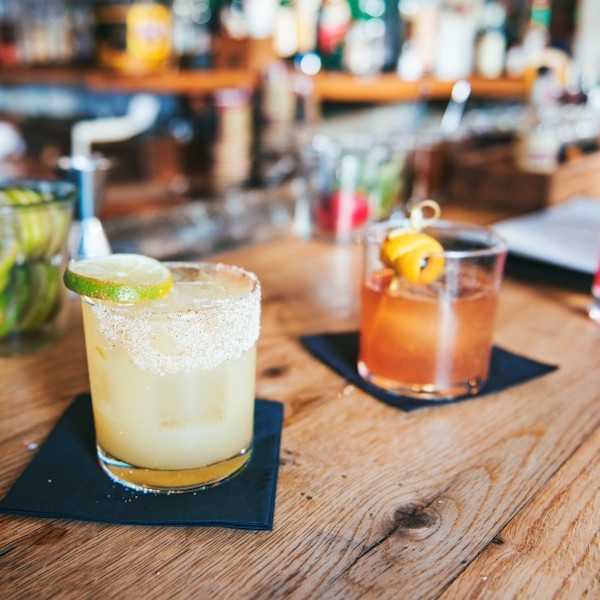