Learning for Change at ICHM

BOSTON (WHDH) — Bostonians are calling on their elected leaders to step up and address the spike in reports of fortified drinks in city bars and on college campuses.

“It’s clearly an issue that we see and hear about all over the city,” one woman testified at a city council meeting on the issue.

“I had an incident where I literally had a glass of champagne before walking to my car to go home at around 11 p.m., and I don’t remember walking back to my car,” said said another woman. “It was very scary to come out of that and try to have the experience of knowing what to do.”

Boston University officials said students have been reporting more alcohol-related incidents in recent months, but depending on when, where and how they are reported, it can be difficult to follow.

“We’re definitely hearing more about this,” Boston City Councilwoman Gabriela Coletta said. “But in terms of the increase, we don’t have the data yet to be able to talk about it, but rest assured, we’re working on it.”

Boston police said they received 73 reports of alcohol spikes this year, but said of those only one tested positive for an unknown date-rape drug, and three tested positive for opioids. The department issued a warning this week to be careful, don’t accept drinks from people you don’t know and never leave your drink unattended.

Boston police have also suggested bars install more cameras that can help police identify instances where people have been overserved or when someone has slipped something into their drink. They also suggested a Good Samaritan law for local bars, which would allow them to call the police if they notice someone has been drugged, and they won’t face any repercussions for overserving.

(Copyright (c) 2022 Sunbeam Television. All rights reserved. This material may not be published, broadcast, rewritten or redistributed.)

Join our newsletter for the latest news straight to your inbox 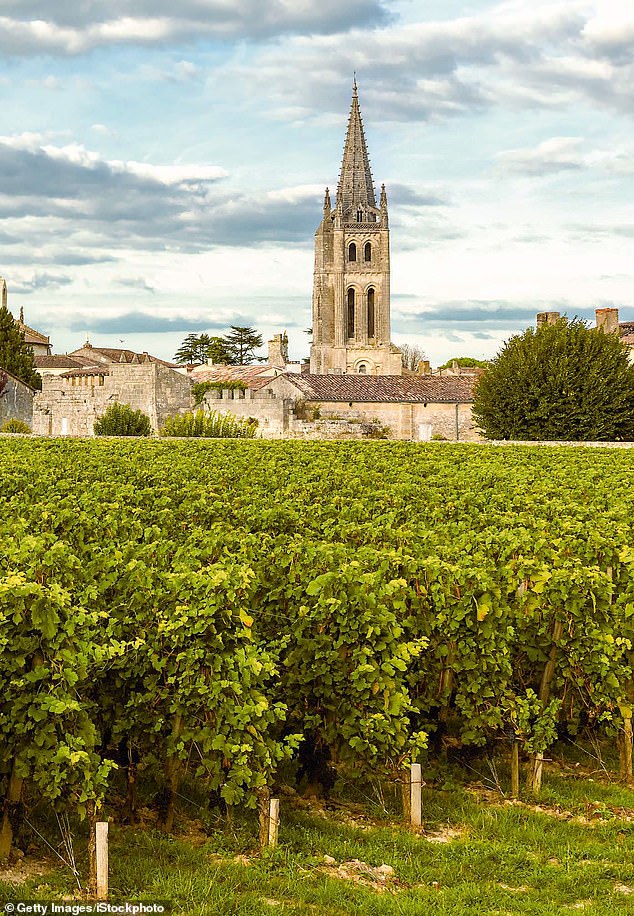 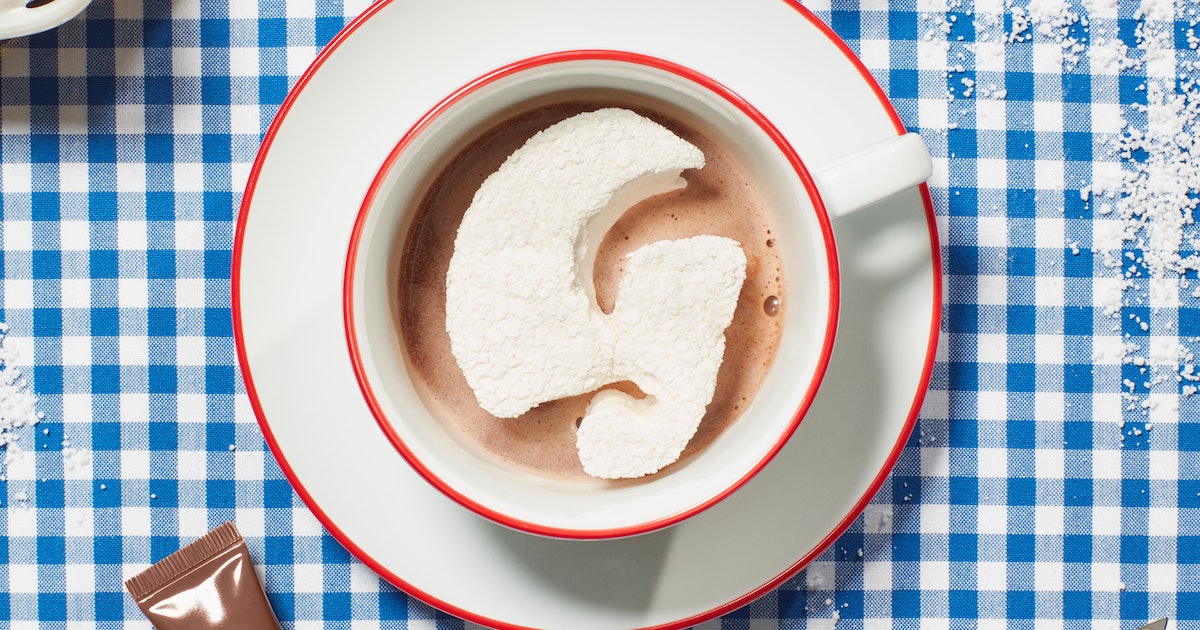 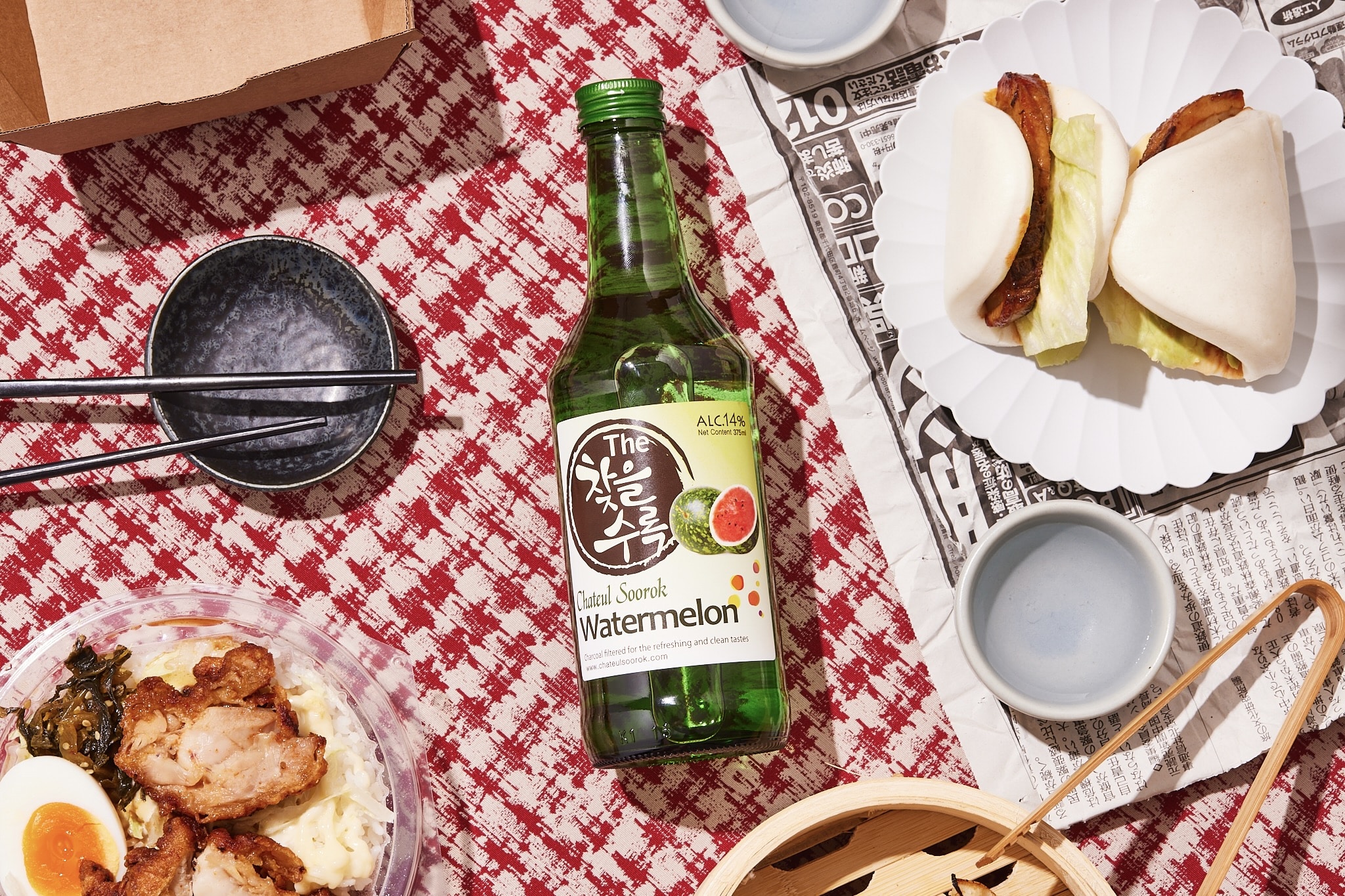 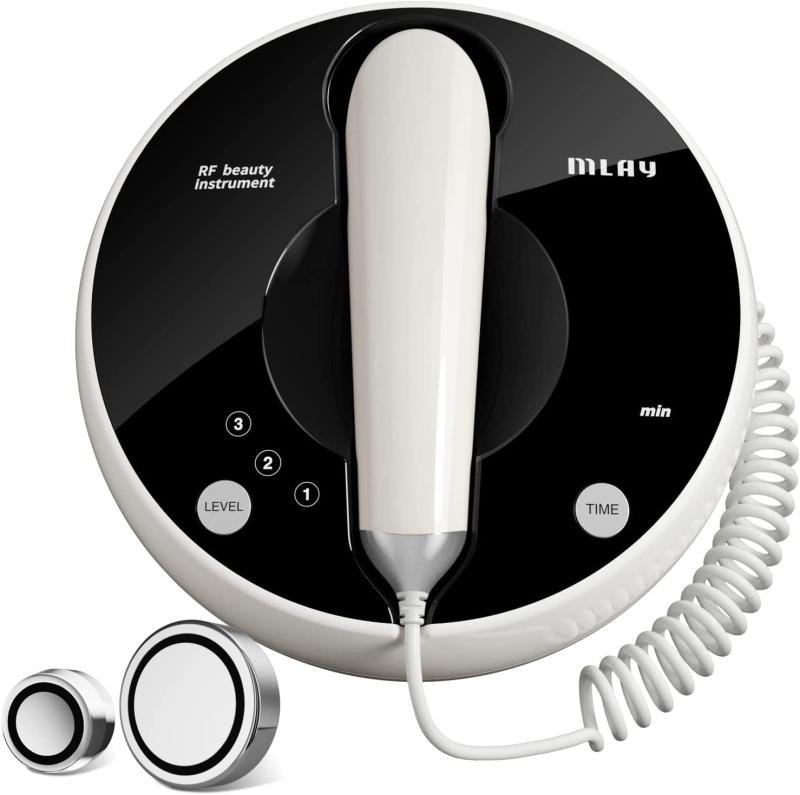