While pondering the purpose of this week’s Bar Talk, I found myself at the Meat & Cheese restaurant and the Farm Shop in downtown Aspen for dinner, where inspiration struck.

It hit in the form of a purple cocktail that seems made for the transition of the seasons.

Looks like I’m on a berry boost in cocktails, as last week’s drink featured blueberries.

It’s served in a highball glass with a sprig of fragrant thyme and is a lovely berry-purple color, like what you might imagine a grape popsicle to be in cocktail form – perfect for the October season.

Much like a blackberry, it’s a burst of lots of flavor at first, then it mellows out, leaving you with no residual aftertaste.

My first sip or two I compared it to an herbal or medicinal Jolly Rancher, as the drink is very tart and juicy, thanks to the lemon, blackberry syrup and vermouth. But, the addition of thyme and botanicals from the vermouth help soften the acidity and add another layer of flavor and sensation to the drink.

The Dusty Berries is a nifty twist on a whiskey or bourbon smash, but if you don’t like the texture of the mixed fruit in your glass, you’ll appreciate it as the blueberry syrup gives the cocktail the flavor and color strong fruit and the sweetness of a simple syrup without the pasty or grainy texture.

It seems that at the start of the season, at least according to the old Meat & Cheese menus posted online, the cocktail was made with rye, but now it’s made with bourbon, specifically Peach Street Distillery bourbon.

Of course, I don’t know how the drink would taste when made with rye, but when made with Peach Street bourbon, which has a mild spice, it doesn’t have a bite or, like the said my dinner companion, “It’s smooth as hell.

Located in Palisade, just two hours from downtown Aspen, Peach Street Distillers is a Western Slope distillery that makes a bit of everything; it is the sister company of Ska Brewing of Durango.

Peach Street makes bourbon, whiskey, gin, vodka, and agave, which is basically tequila; but, since it is not distilled in Jalisco, it must be called something else. The distillery also plays with the fruits of Palisade to make brandy, grappa, brandy and amaro.

I was first introduced to Peach Street Distillery at a distillers dinner held at Carbondale Beer Works, before the pandemic. Beerworks is bringing back its distiller dinners this winter, and I’ll definitely write about that experience in a future Bar Talk column.

The pairing dinner was a great introduction that got me excited about the distillery and wanting to make the trip to Palisade to see where the products were made and try some other offerings.

It wasn’t until October 2020 that I finally made it to Peach Street, and it was well worth the trip.

I ended up in Palisade after a jaunt to Grand Junction, specifically to Studt’s Pumpkin Patch and Corn Maze, a classic, sprawling pumpkin patch with corn mazes and many other pumpkin-themed activities. fall.

On the way back to Aspen, I stopped in Palisade for a quick trip to Peach Street and a drink and late lunch at the restaurant attached to the distillery.

This October getaway is perhaps why when I see a liqueur from the distillery on the menu, my mind instantly goes to autumnal feelings.

Meat & Cheese’s Dusty Berries cocktail fits perfectly into the fall mood as a great transitional cocktail, to enjoy on a warm fall day or to sip on a cold fall evening.

Next DRDO will showcase 430 defense products at DefExpo 2022 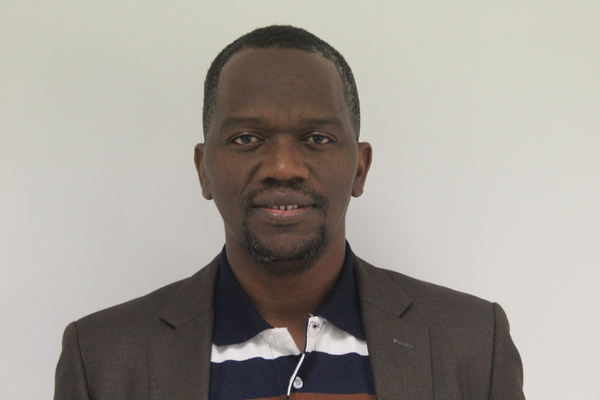 Creating a circular economy in Angola 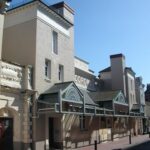 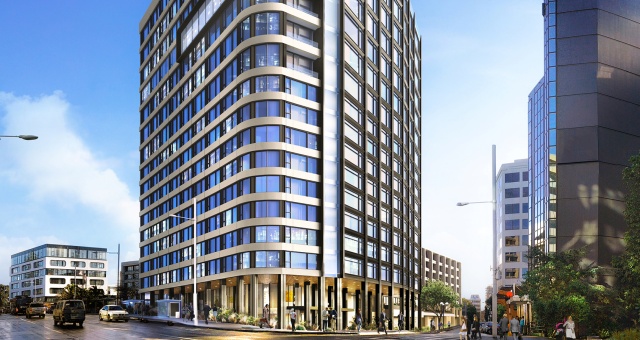 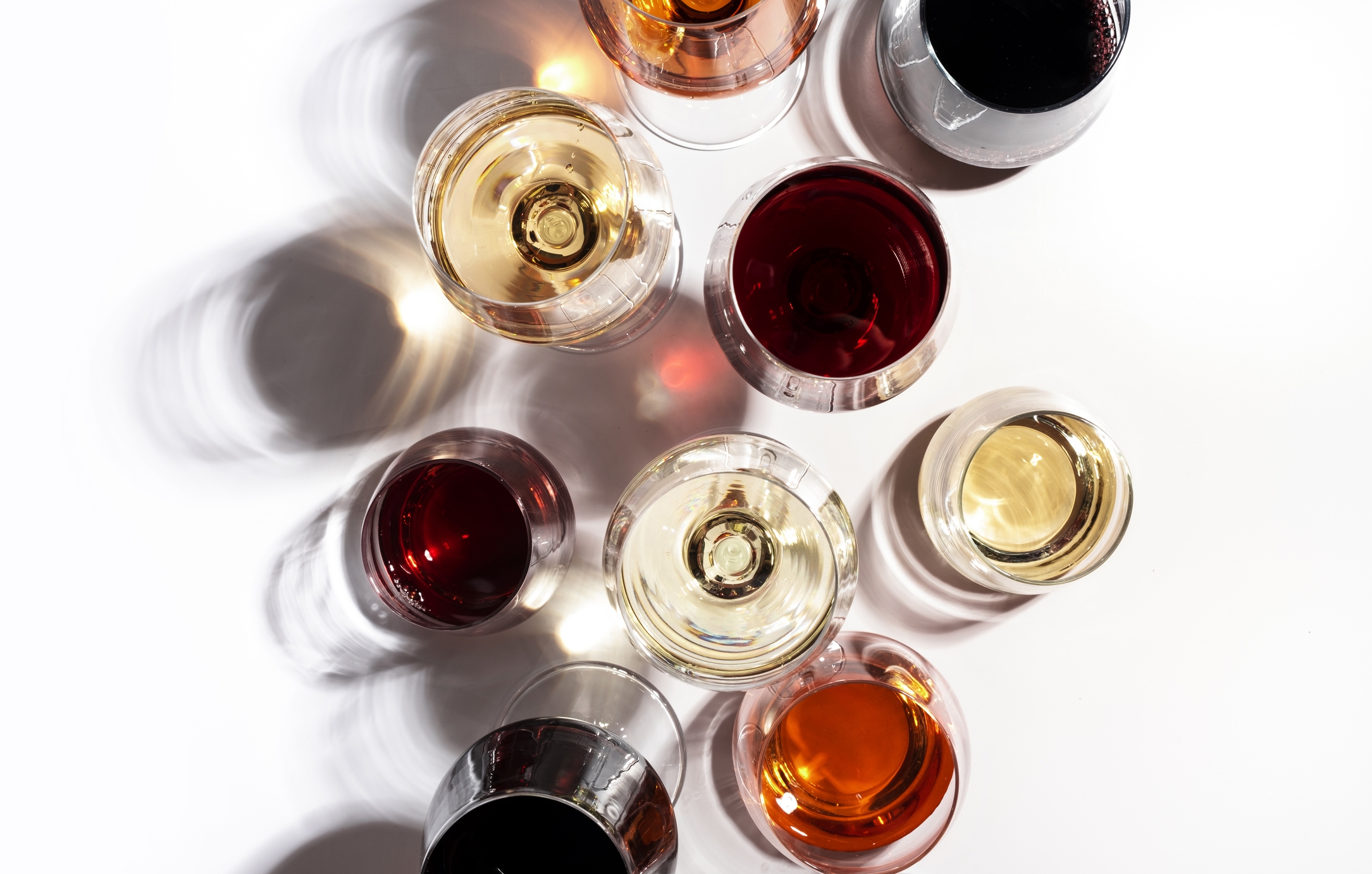