The military feeds the troops with these two nutrients

A few beers at the pub could be a fun weekend or after-work activity, but a new report is ringing alarm bells over Australia’s alcohol problem.

The report from researchers at the University of Latrobe reveals that five per cent of Australians drank more than a third (36.1 per cent) of all alcohol sold.

They also drank an average of nearly eight (7.83) glasses per day per person.

“This level of drinking is almost double the national recommendation to drink no more than four drinks a day to reduce the risk of injury and disease,” said lead author Megan Cook of the Center for Alcohol Policy Research in Latrobe. .

The authors relied on the latest data from the National Drug Strategy Household Survey in 2019 – the nation’s largest survey of alcohol consumption.

Analysis of the top 10% of the population found that regular-strength beer and cask wine were their most common choice.

This cohort was more likely to be male than female and also more likely to live in rural and regional towns. They also tended to be between 40 and 59 years old (25%).

Additionally, they drank in many places, including at home, in pubs and clubs, and in public spaces.

Luke Hutchins of the Alcohol Research and Education Foundation, which commissioned the report, said alcohol companies profit most from people who drink at the heaviest levels.

“This report clearly shows that alcohol companies rely on exploiting risky drinking, with a large portion of their sales relying on the people who drink the most,” Hutchins said.

“Alcohol companies use digital marketing to easily identify and target people based on purchase history to promote their products around the clock. 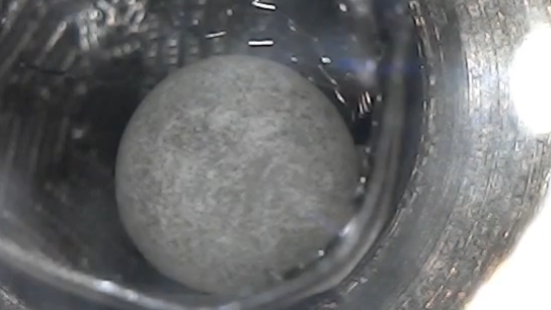 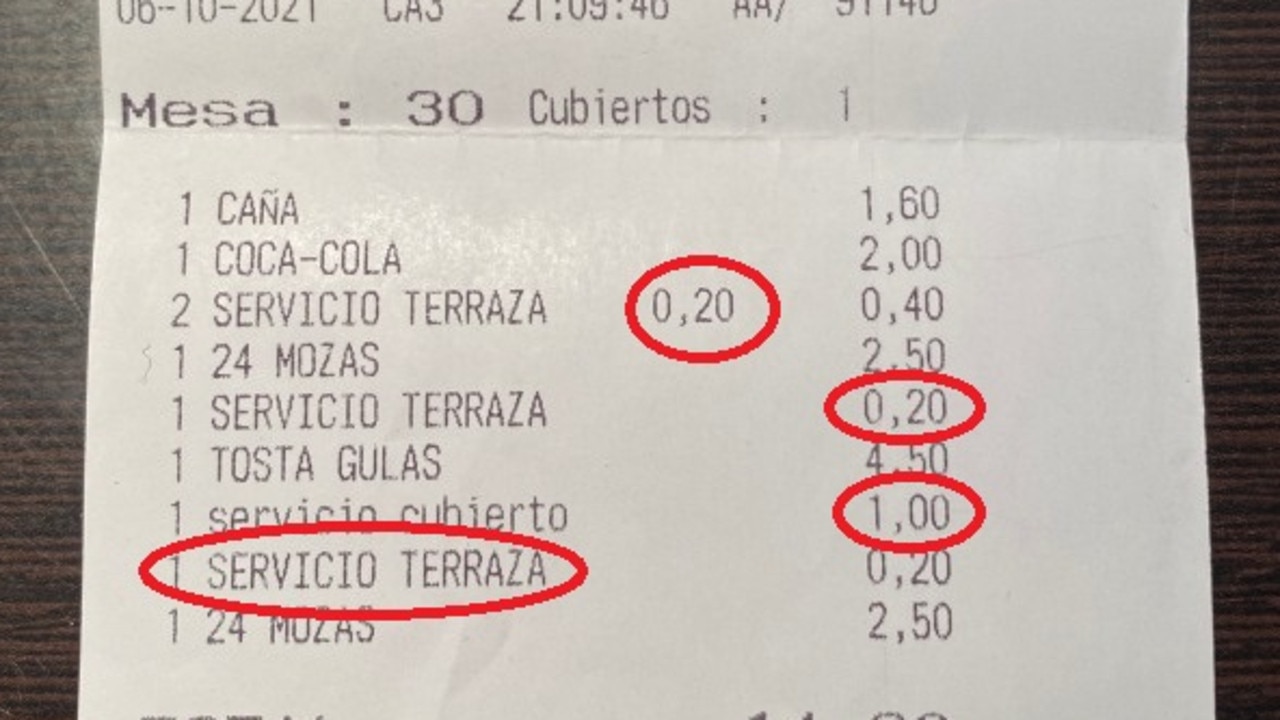