Police have received reports of “at least four incidents” between September 24 and November 3 “in which students reported consuming little or no alcohol at an off-campus location, but became incapacitated attending parties,” according to an alert issued by the Cornell University Police Department Friday night.

Police say the complainants believe they were exposed to Rohypnol, or “roofies”.

“Cornell Police strongly believe that crime is never the fault of the victim,” the CUPD noted in its alert, but provided some suggestions “to help members of the Cornell community.”

Previous Is it possible to get in shape at home without equipment?

Next Victoria and Albert Pub Horwich under new management 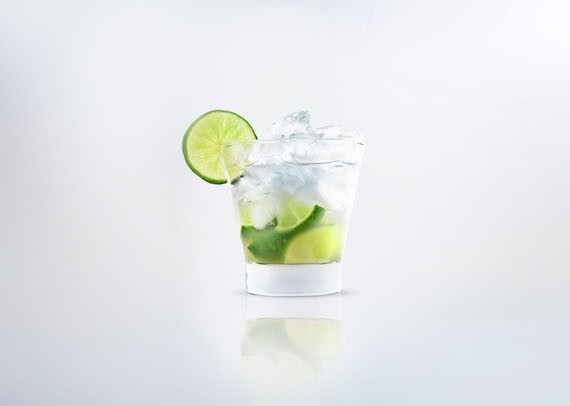 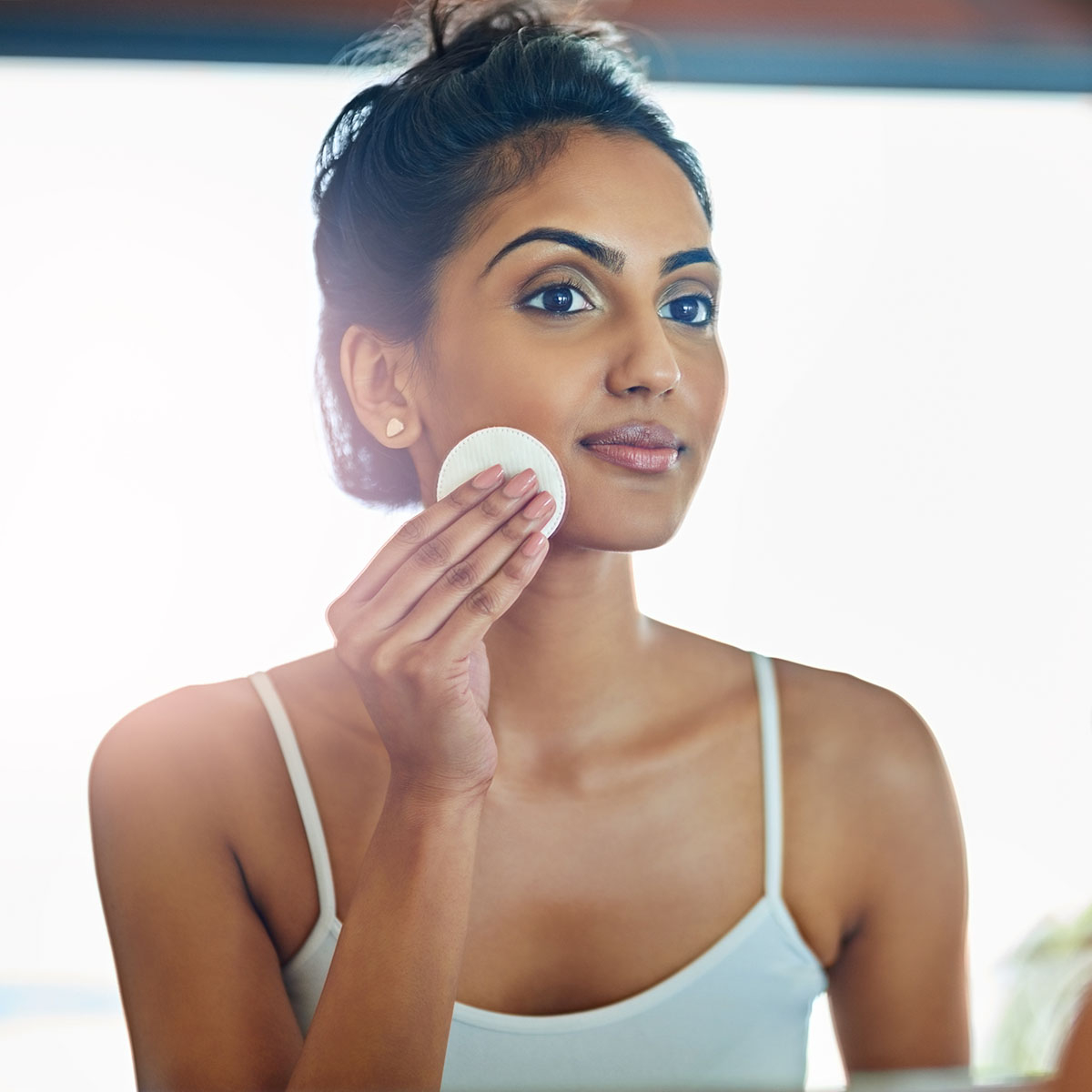 The 13 Best Sensitive Skin Products Under $20 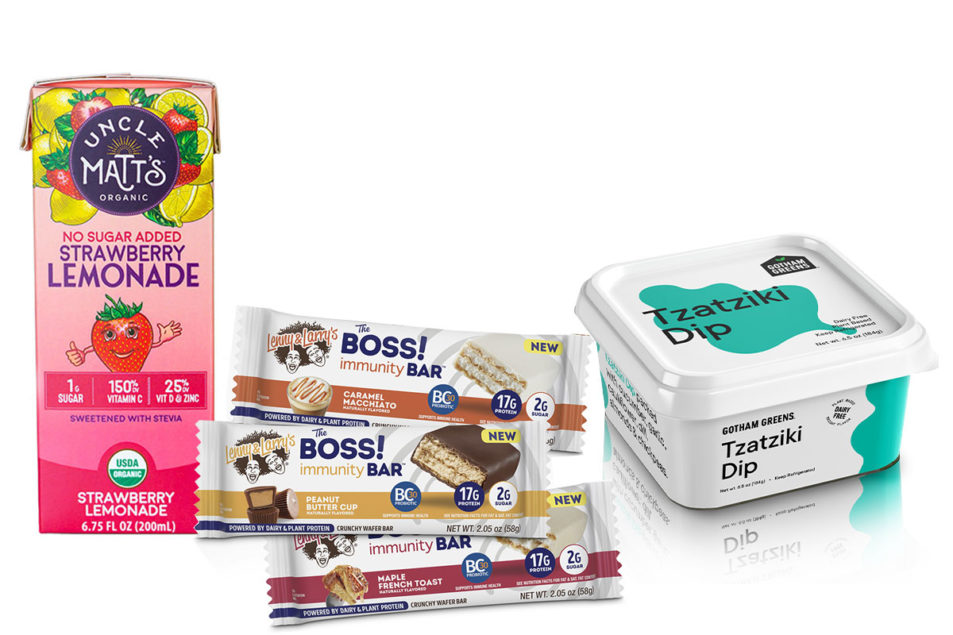