These 9 Products Will Solve Your Worst Disney World Problems

Anheuser-Busch InBev is reportedly planning a move into the spirits category in India, according to comments from the India and Southeast Asia brewing giant’s chairman.

Talk to The economic period Kartikeya Sharma has revealed that brewer Budweiser has “proposals” on the ready-to-drink, whiskey and gin segments that are “ready to go”.

â€œFor Indian consumers, the attitude towards premiumization is independent of category and the openness to becoming directory users and not being married to a category has never been higher,â€ Sharma said. “We looked at consumers and we saw that they really want to indulge themselves, rather than abuse alcohol and we now have propositions – ready-to-drink, whiskey and gin – which are ready to go. launched.”

â€œA lot of our development cycle was on the production side because that’s the muscle we needed to build as we’re entering a distillation space, which is relatively new for us. As a company that already sells premium and super premium beers, we were very aware of the route to marketing channels, the classification of these channels and the partners who will help us launch these brands in the right way. . Â»

Sharma said the unit remains committed to its beer business in India, adding that the country is now Budweiser’s fifth largest market globally by volume.

just drinks has contacted AB InBev about Sharma’s comments but has not yet received a response.

Brand owner Stella Artois is piloting Mike’s Hard Seltzer in India, having launched the ZX Ventures-backed brand in Belgium, France, the Netherlands and Germany last year. A blended brand of Scotch and premium gin is expected to follow later this year, according to The economic period.

Premiumization has been a key driver of the category’s value growth. India’s largest liquor company, United Spirits, increased the proportion of sales of its “prestige and premium” (P&A) spirits from one-third to two-thirds between 2013 and 2021.

Earlier this year, the company, majority-owned by Diageo, sold a handful of its most common products to local counterpart Inbrew Holdings. 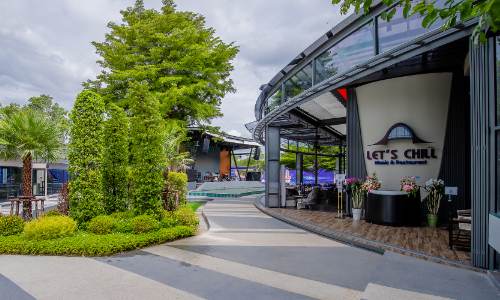