There is a conscious move towards low alcohol drinks: Kartik Mohindra

A passionate, observational and visionary; who managed to turn negative into positive with his witty way of looking at life. As a comedian, he tackles common topics with magic that’s both thought-provoking and downright hilarious. Keith Ellis also traveled to Europe to play for our American troops and performed in Germany and the Czech Republic, making him an international hit.

2018 Comedy USA contest winner Keith also has acting credits on his resume. He has been featured in films such as Waiting to Exhale, Any Given Sunday, Twisted and Three Kings, alongside stars such as George Clooney, Mark Wahlberg, Jamie Foxx and Samuel Jackson. Keith has also appeared in several commercials. Keith continues to reinvent himself as a comedian and shape his material to keep pace with the rapidly changing lifestyle of society. To be a comedian whose purpose is not only to entertain but also to support, educate, inspire and motivate his audience.

Writer/actor/producer/comedian Gene Moore’s humor is energetic and fast! He’s a likeable front-row comedian who can entertain any audience. His humor is observational, hopeful, and based on his life experiences as a gay and Hispanic military veteran, and makes it relevant and humorous for all audiences. Gene is a feature regular and MC at Stir Crazy Comedy Club and Rick Bronson’s House of Comedy. You might recognize him from his Comedy Workshop titled Comedy Triage: Joke Repair. Comedy Triage has been featured at Big Pine Comedy Festival, San Diego Comedy Festival, Cactus Comedy Classic and 40/40 Fest.

Bob Kubota began his career as a stand-up comedian while still a journalism student at Arizona State University. Encouraged by virtually no one, he honed his particular idea of ​​humor at “open mic nights” sponsored by various saloons and bistros in the Greater Phoenix area. Within two years, Bob was “on the bill” for paying customers at legitimate comedy clubs. It was only then that he let his parents know that his life dream didn’t include bar exams – just bars.

His penchant for dry wit, lighthearted sarcasm and deciphering life’s ironies has taken him to most of the contiguous 48 states as well as Alaska and Hawaii. The sly take he has on his own ethnicity continually proves to be a popular feature of his act. In 1996, he became an international entertainer when he joined the United Service Organization (USO) and now tours regularly with Armed Forces Entertainment’s BATTLE COMICS (Barnhart Entertainment), providing comic relief to US military troops stationed around the world. . Bob has now shot his material in Iraq, Afghanistan, Pakistan, Bahrain, Italy, Spain, Portugal, England, Iceland, Hungary, Belgium, Bosnia and Herzegovina, Japan, Korea, Singapore, Diego Garcia, Australia, Haiti, Honduras, Cuba, Kosovo, Germany and many more. He has also performed in Hong Kong for English-speaking residents of the city’s bustling business and financial community. Upcoming tours in 2017 include trips to Spain, Italy, Portugal, Turkey, Jordan and Egypt.

Her TV appearances include: Last Comic Standing / The Invitationals 2014 (NBC), An Evening at the Improv (Arts & Entertainment Network), Caroline’s Comedy Hour (A&E), Half Hour Comedy Hour (MTV), Stand-Up Spotlight (VH-1), Funny is Funny (TV “Si”) and Make Me Laugh (Comedy Central). Mr. Kubota is also a world-class exponent of deceptive sleight of hand. Don’t play cards with him. He currently resides in Phoenix, Arizona where he spends the rest of his life trying to teach his rescue dog to play golf.

Next How to make homemade vanilla ice cream without special equipment

Adam Glassman’s Best Indulgent Products to Treat Yourself to 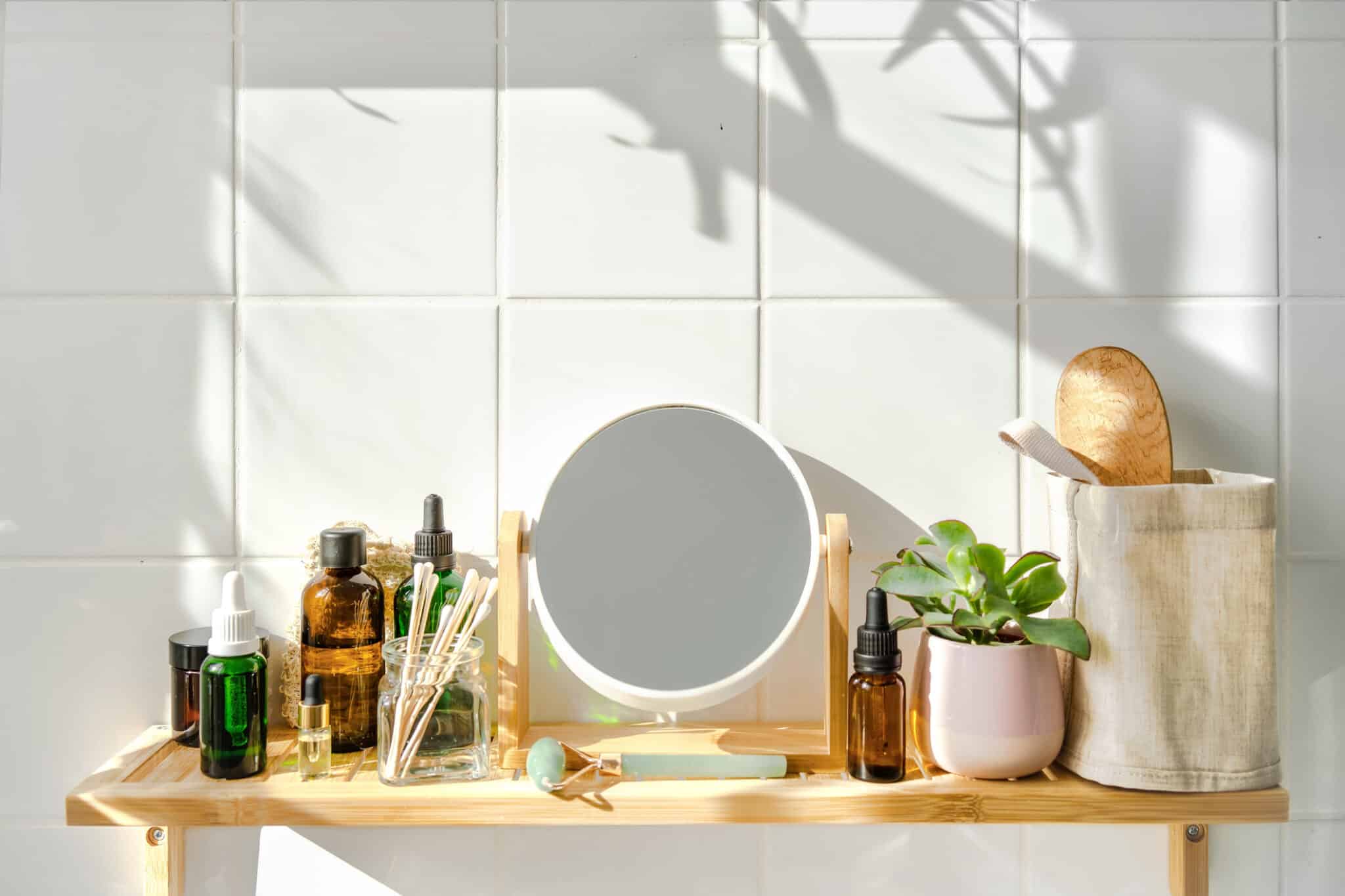 Create less waste with these 9 reusable and refillable beauty products 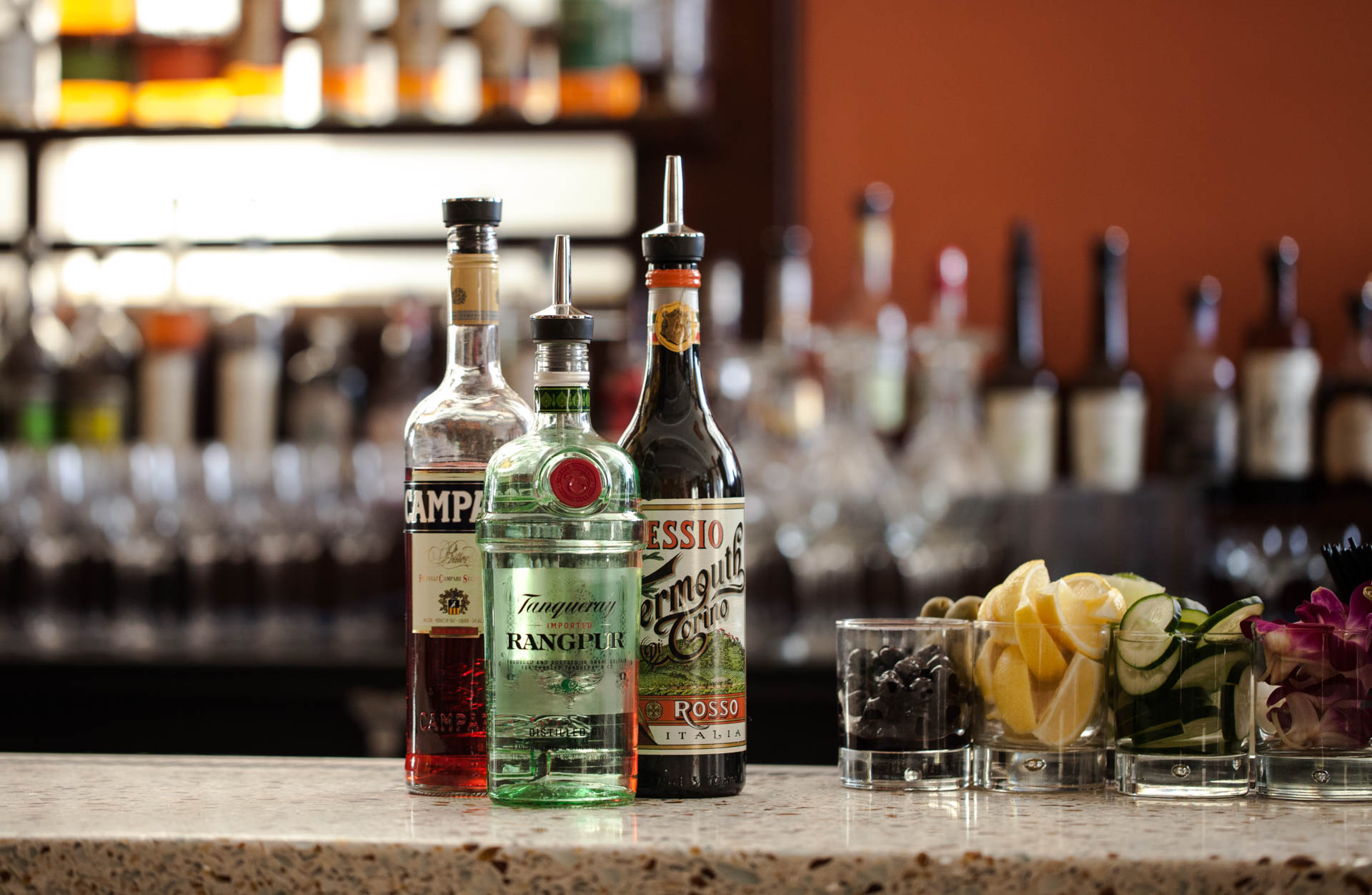