Karan Johar hosted the TV show “Koffee with Karan” is known for all new revelations related to Bollywood. From the stars’ love stories to their personal lives, all the secrets are uncovered on this show. Many secrets will also be revealed in the episode of Sidharth Malhotra and Vicky Kaushal. The promo videos of the show are going viral and this special episode will be released on August 18 at midnight on the OTT Disney Plus Hotstar platform.

I’m moved by Katrina’s wedding
Karan Johar said, “It’s just before the wedding. We both know Katrina Kaif for a long time. We wanted to tell you later. Marrying her made us very emotional and happy. It is known that Vicky Kaushal and Katrina Kaif got married on December 9, 2021. 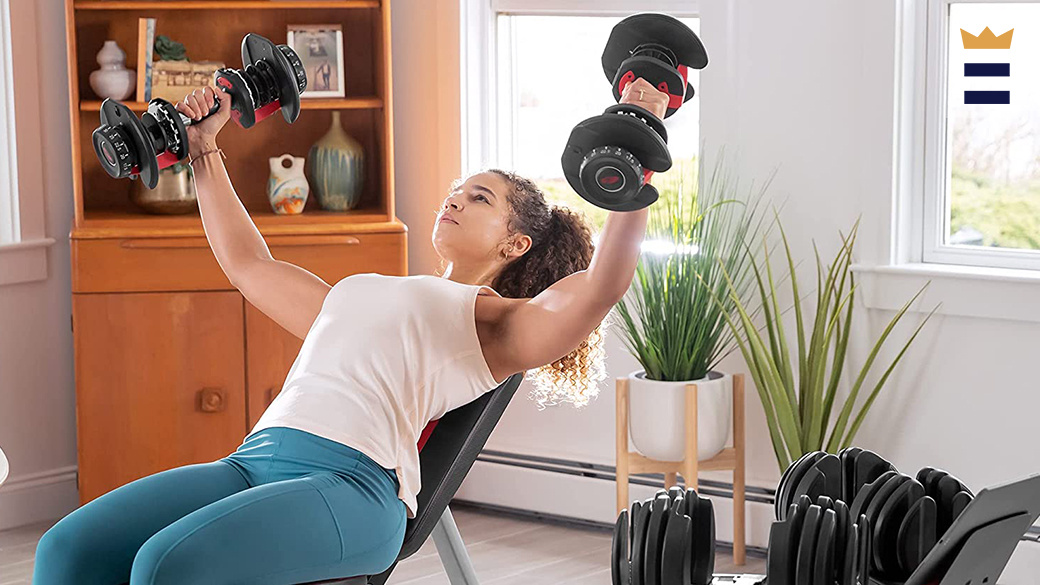