ROOT COUNTY, Wisconsin (WISN) – A Milwaukee man charged with his third operation under the influence told a Racine County deputy that he had been drinking since he was 9 years old and “drinks alcohol like it was coffee”, according to a criminal complaint.

She found the driver’s white SUV and performed a high-risk traffic check on the vehicle on 7 Mile Road near East Frontage Road.

Two deputies approached the SUV and the man exited the vehicle. Deputy Beall said she could smell the strong odor of intoxicants from the man, according to the criminal complaint.

Beall asked Fuerstenau if there was any reason she could smell the alcohol on him. He said, “Yes, I had a few after work then.”

While speaking with other deputies at the scene, Beall learned that they could see open intoxicants along the passenger side floorboard of Fuerstenau’s vehicle.

Beall approached the passenger side of the vehicle and could smell the intoxicants emanating from it. Beall said he saw a large open can of Four Loko liquor and three open cans of Nature Ice beer in the vehicle, according to the criminal complaint.

Fuerstenau had a revoked driver’s license due to prior driving under the influence of a conviction and an active warrant against his arrest.

The results of a blood test are still pending, but Fuerstenau has been arrested for operating under the influence.

Fuerstenau admitted to drinking beginning at 5:30 a.m. that day and using cocaine before going to work.

He admitted to then ingesting a Four Loke, Natural Ice and smoking marijuana when he had lunch around 12:00 p.m. to 1:00 p.m.

According to the complaint, Fuerstenau said he ingested alcohol while driving on the road and said, “I was drinking and driving.”

He was also charged with operating a vehicle while discharged and two misdemeanor counts of jumping bail.

Note: This content is subject to a strict local market embargo. If you share the same market as the contributor of this article, you cannot use it on any platform. 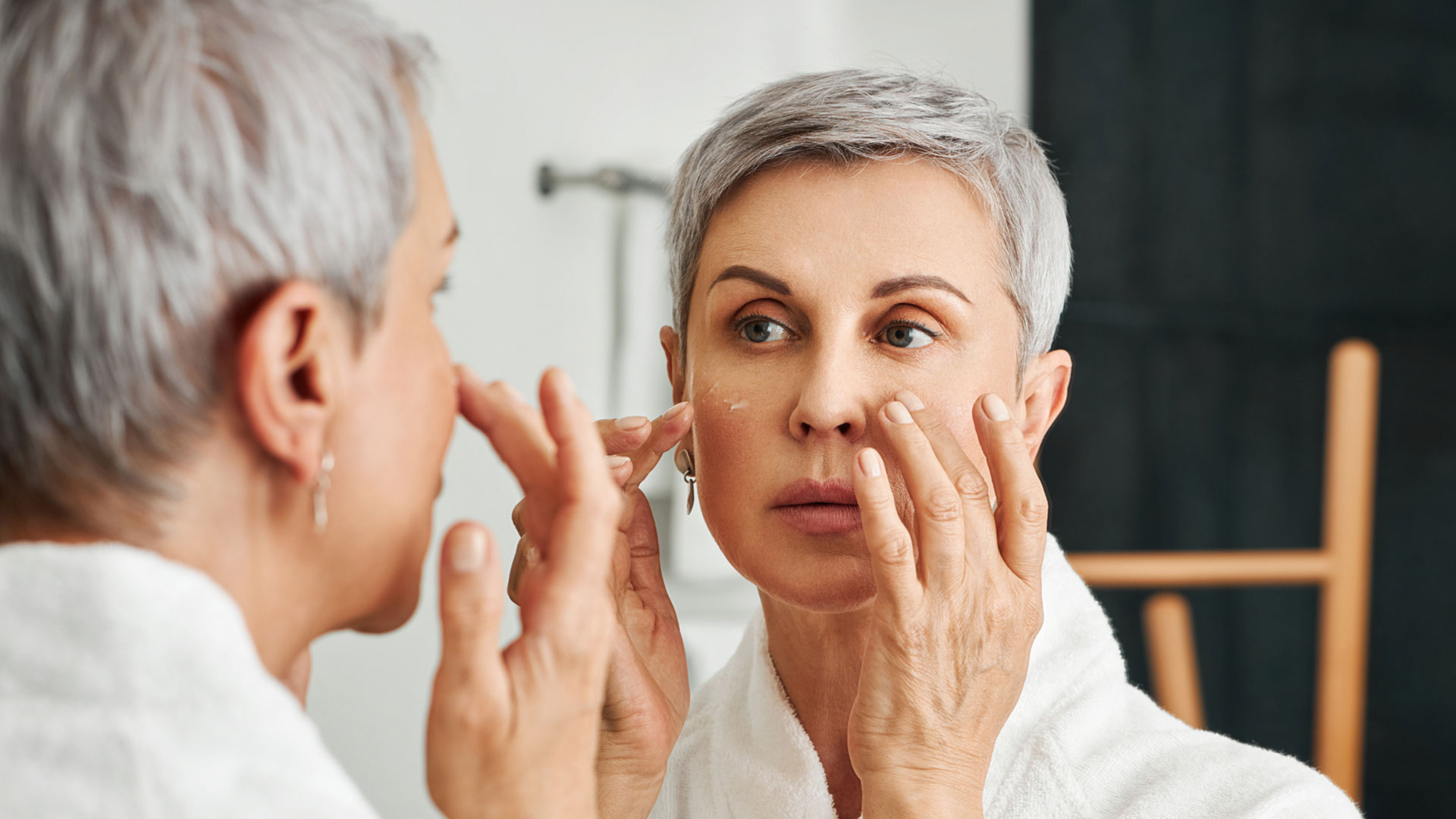 Simple products to help you get more collagen and keep your bones, skin and gut healthy 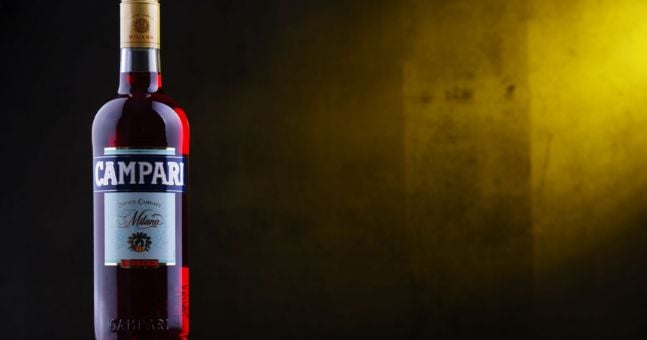 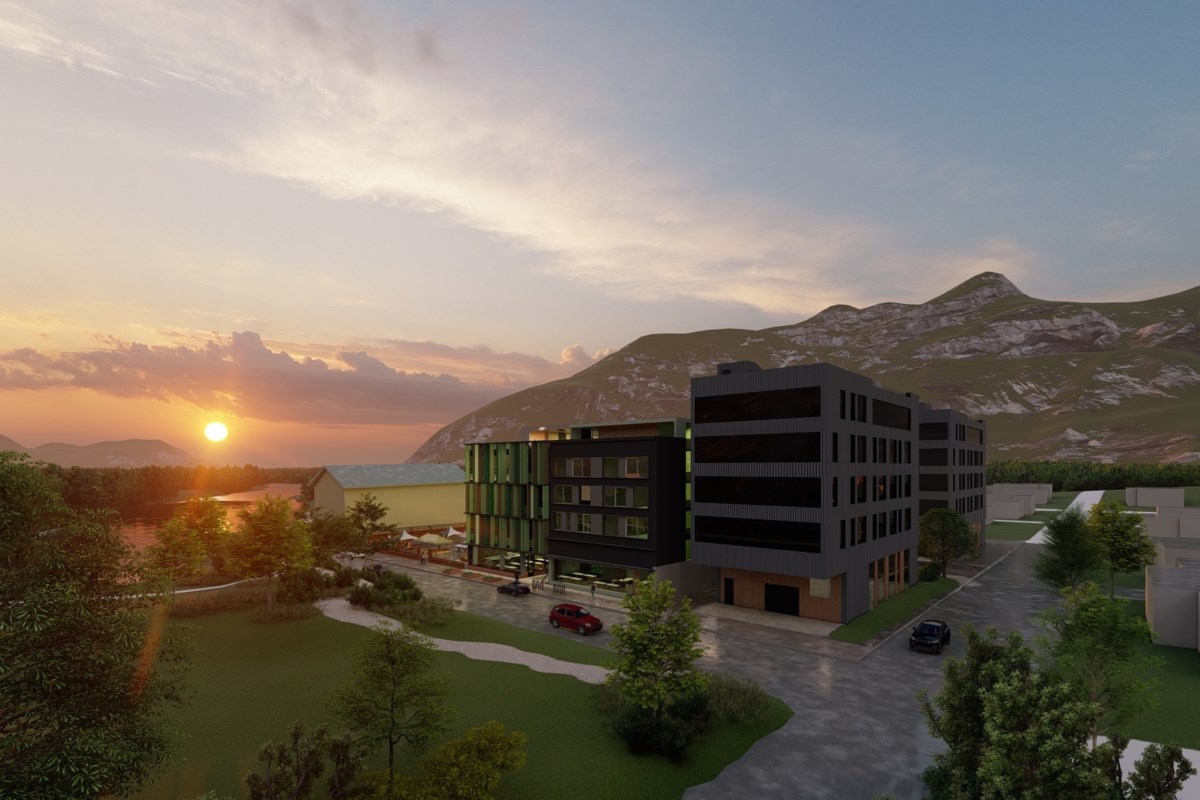