During the application process, Galovski found that patent officials initially failed to understand the differences between his company’s product and kibble. This showed him that he also needed to educate consumers about the health benefits of the Guardian Pet Foods bar. His team launched a campaign including news articles, blogs and interviews on their website and social media feeds focused on the innovation of their freeze-dried bar technique. The company also faced the misconception that “energy bar” meant snack. Its marketing strategy had to show dog owners that the product was a complete meal. “It’s the future of pet food,” says Galovski. “We had to continue.”

2. Admit what you don’t know

As a small business owner, you often feel the pressure to remove any obstacles. Galovsky’s advice? “You can’t be an expert in everything as a founder.” Throughout his research and patent filing phases, he put his team in contact with people who needed expertise. During product development, for example, they worked with a member of the American College of Nutrition who is also a board-certified professional animal scientist. Galovski also hired a patent attorney to, among other duties, explain the intricacies of the application process.

Galovski owns two dogs, which makes the product’s mission a personal mission. He spent time listening to customer stories to validate the impact the product could have, responding to emails and phone calls about how they were using the bar to help their dogs lose weight, eliminate behavior and eating problems despite illness. These conversations motivated him to persevere and empathize with his audience. “It’s not just about getting a patent,” says Galovski. “It’s also about trying to do something good. Use it as your true north.” 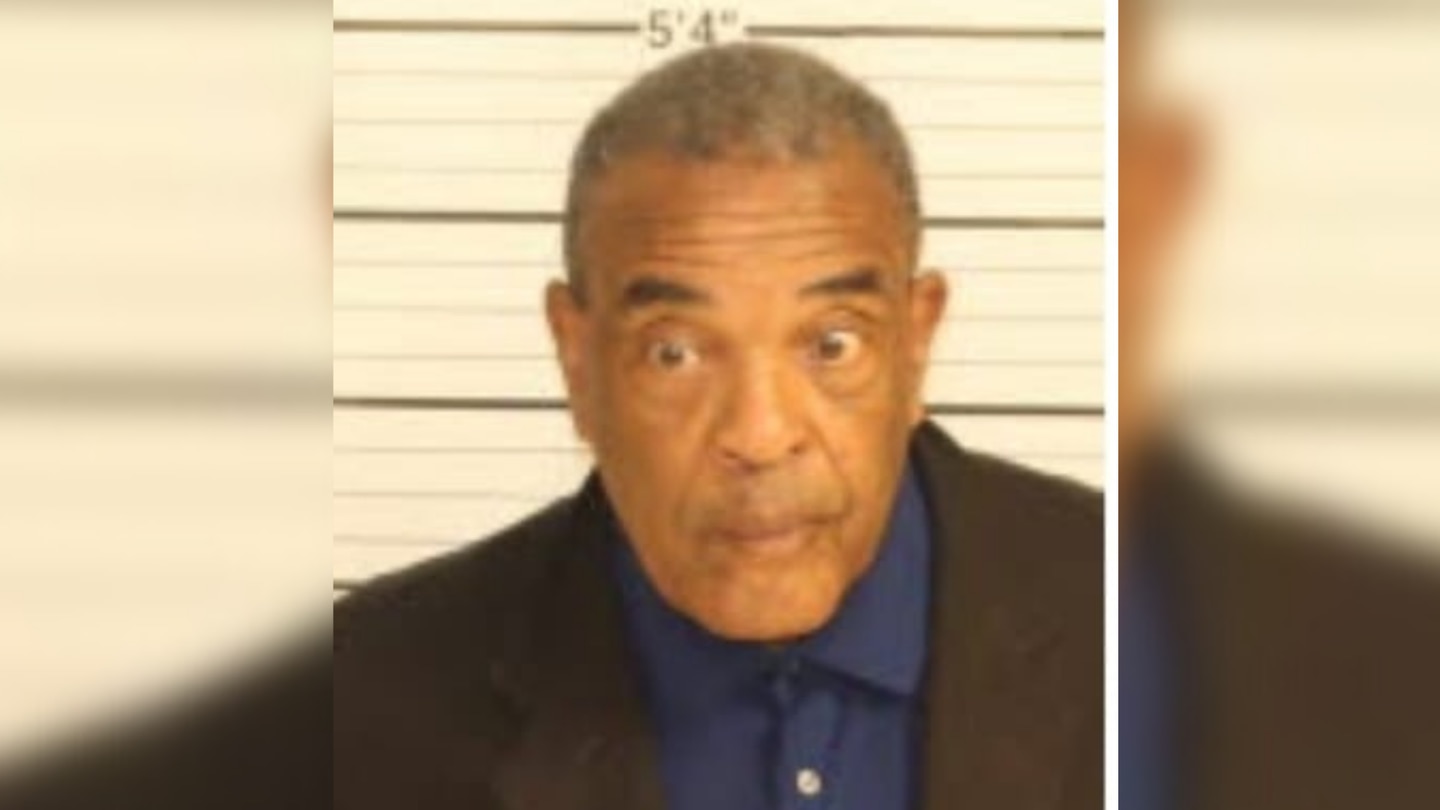 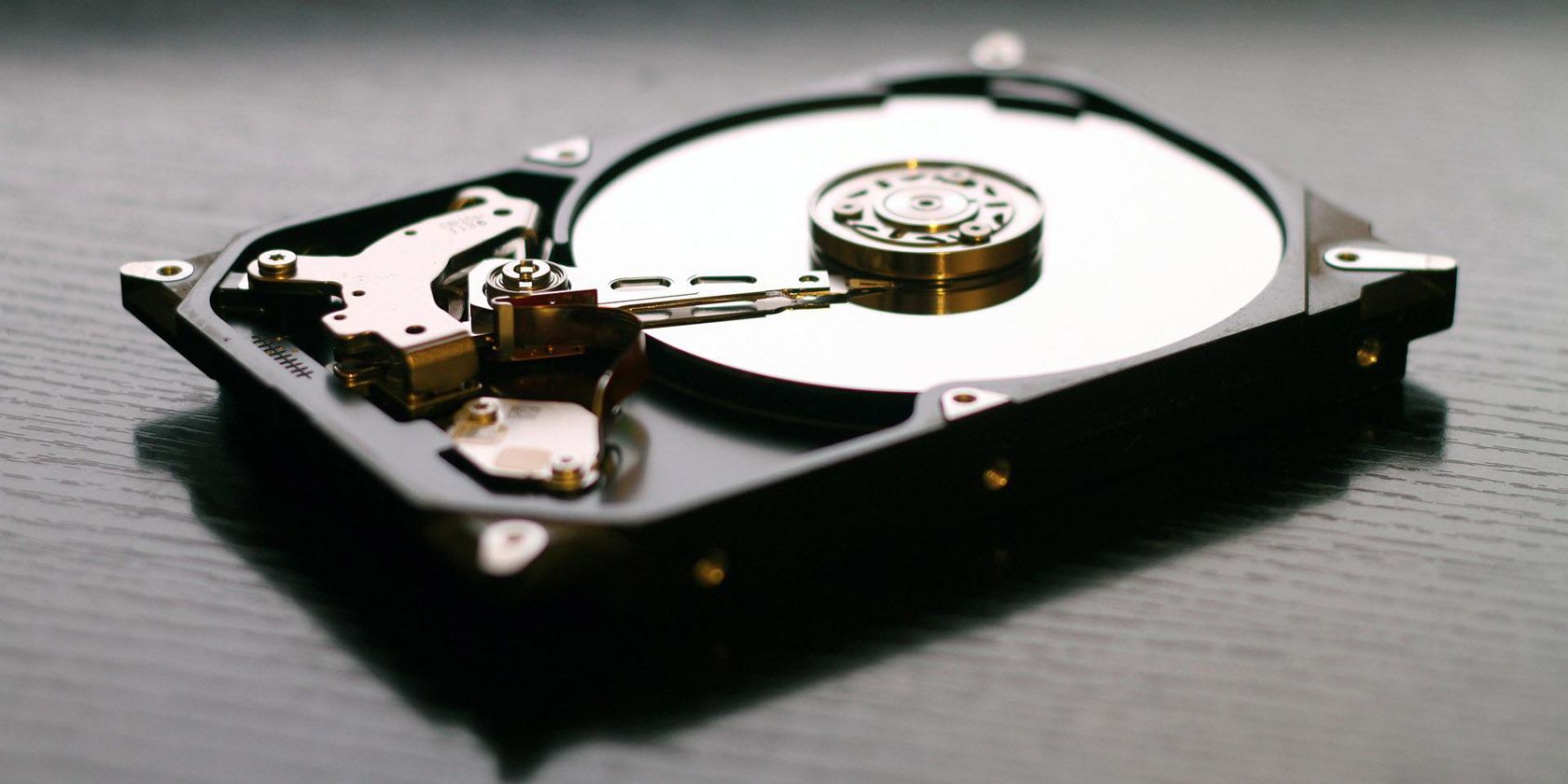 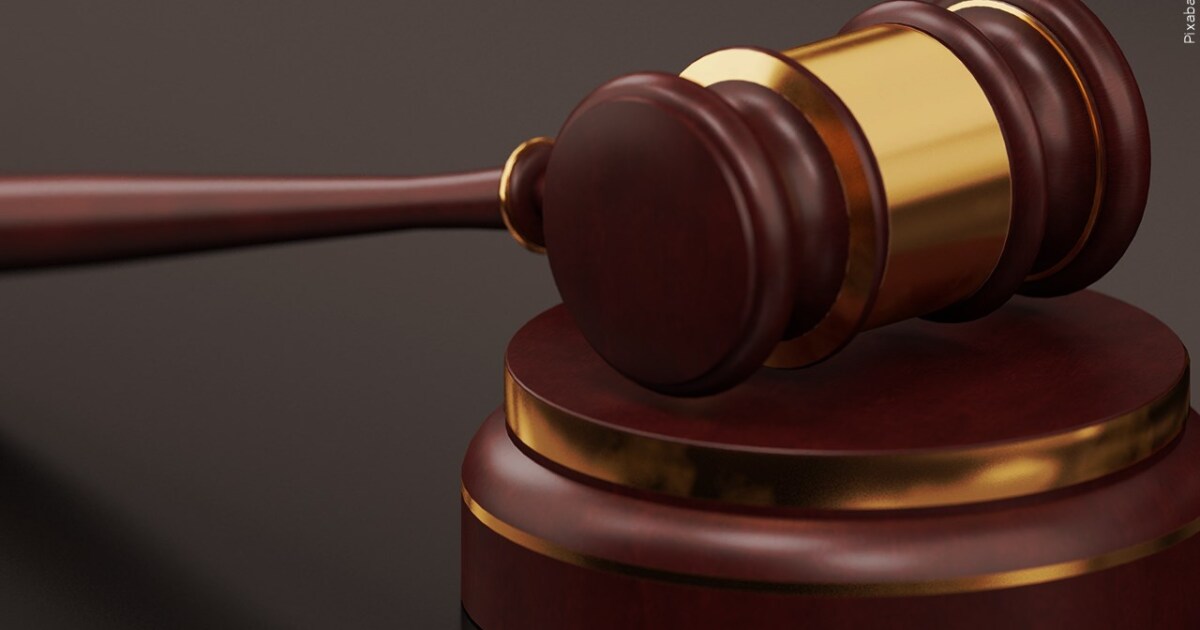